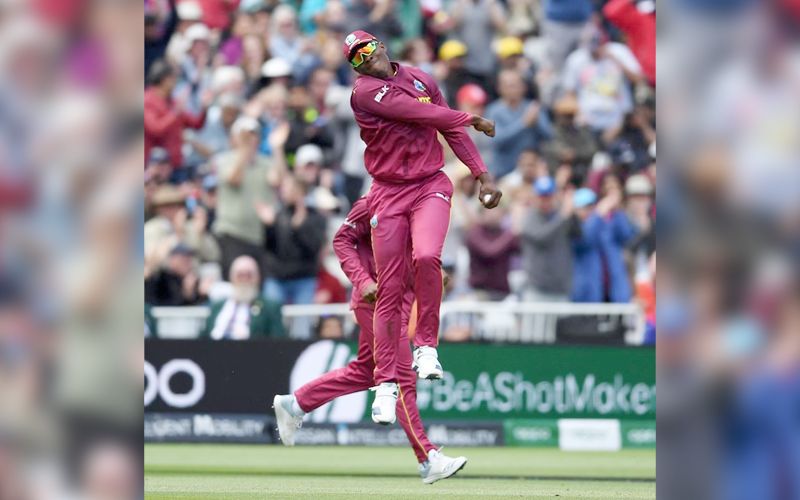 The Caribbean lost his cool and called the umpiring ‘atrocious’ after a string of umpiring errors during the West Indies-Australia match at Trent Bridge.  During the match, Chris Gayle remained not out after two reviews and was dismissed on the grounds of lbw, which was again a no-ball.  Later in the match, West Indies skipper Jason Holder successfully reviewed two leg before wicket decisions and got both overturned.

Commenting on the issue, a source in the ICC said, “We have no intention of censoring anyone. We have only requested them to be fair with their comments, we want different views, that’s why we have former players in our commentary panel.”

After the defeat, West Indies skipper Jason Holder said, “I guess honest mistakes from the umpires, I don’t want to get into the officiating part, but it’s just ironic. I don’t even know what to say about it, but it is a funny situation where all of them went against us, and then we had to review them, but I guess that’s part of the game again.”      - Nitasha Silesh and Official Instagram Account, @icc 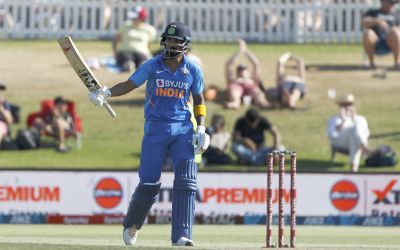 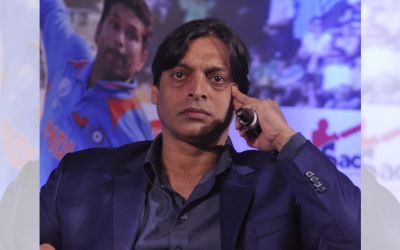