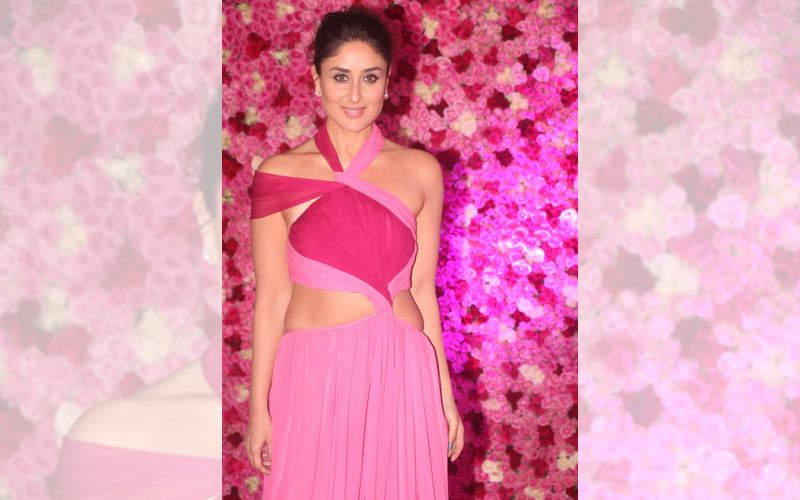 Actress Kareena Kapoor Khan, who is happily married to star Saif Ali Khan, revealed that many people warned her against getting married saying that it will end her career. However, clearly Kareena followed her heart and has been married to Saif for a while now and the two even have an adorable son now named Taimur. On the work front, Kareena has just signed on a radio show titled What Women Want with Kareena Kapoor Khan on Ishq 104.8 FM. When asked what she has always wanted as a woman, she said: "I have always been someone who wanted to follow her heart. When I was getting married people told me that don't get married because your career will end after that. No producer will take you in his films and you will not get any work."

"But after marriage, I have been working so much that sometimes, I say I don't want to work too much."

"I wouldn't listen to what people had to say. I am doing more work than earlier, I would like to continue and I hope that, I will always follow my heart and that's what I wanted to do," she added.

Where did the radio show idea come from?

"When Ishq 104.8 FM came to me for a show that time, I was also surprised because I never been explored radio in my life. So, I was very nervous but when I heard concept of the show and the show would be about 'What Women Want' then, I realised that this is the perfect time for me to dive into something like this."