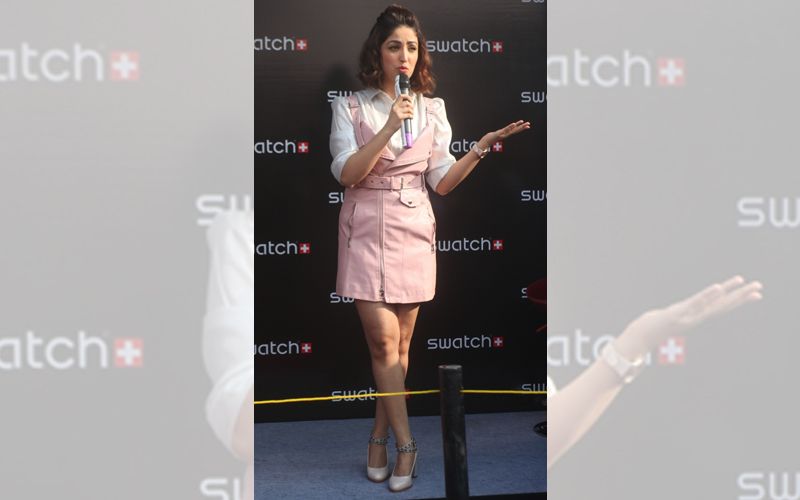 Actress Yami Gautam was seen attending Delhi Comic Con and in the spirit of the occasion she talked about her favourite comic-book superhero, stating that she would love to bring Wonder Woman alive on screen. She really enjoyed the experience, saying that it went “very good”. She explained, "It was quite nice to see the turnout and to see how people are evolving to this new cultural zone that countries are globally trying to connect with," she added

She was asked if she used to be a comic enthusiast when she was younger, to which she said, "Not really, I was not much into comics. But of course, I did have my favourite comic characters and I still do."

When asked which one, the Vicky Donor actress revealed, "My one and only would be Wonder Woman. I love Wonder Woman,"

She explained that "every woman has a wonder in her and it's all about exploring that".