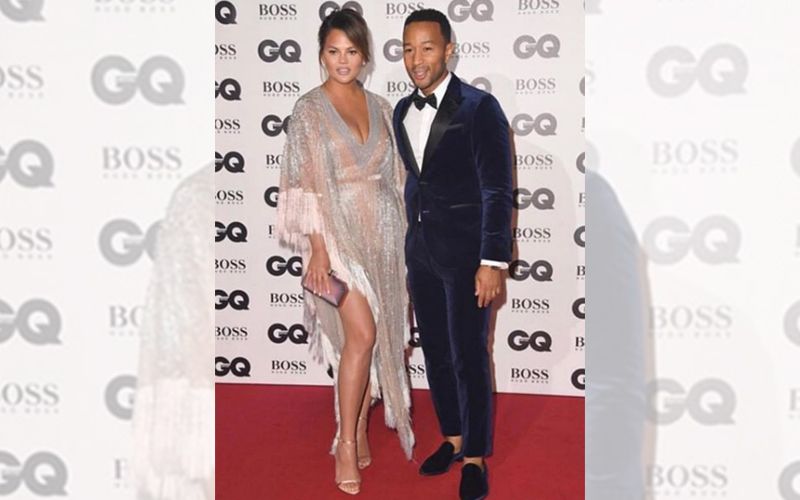 Model Chrissy Teigan, who has received non-stop hate on social media and has had to face many trolls, says that she does give a lot of importance to what people think other. She admitted that although people assume that she is thick-skinned, the model takes more things to heart than she let son. She revealed, “I'll read a thousand of the sweetest comments - 'You have the cutest family, I love your book' - and then one person is like, 'You look like the Bride of Chucky."

Teigan, who is married to John Legend and the mom of two-year-old Luna and five-month-old Miles, is good friends with reality star Kim Kardashian West, has said that she often turns to her friends for advice and wishes that she could take a note out of Kardashian’s book and learnt to ignore the negative comments. We hope Chrissy finds it in herself to be strong.