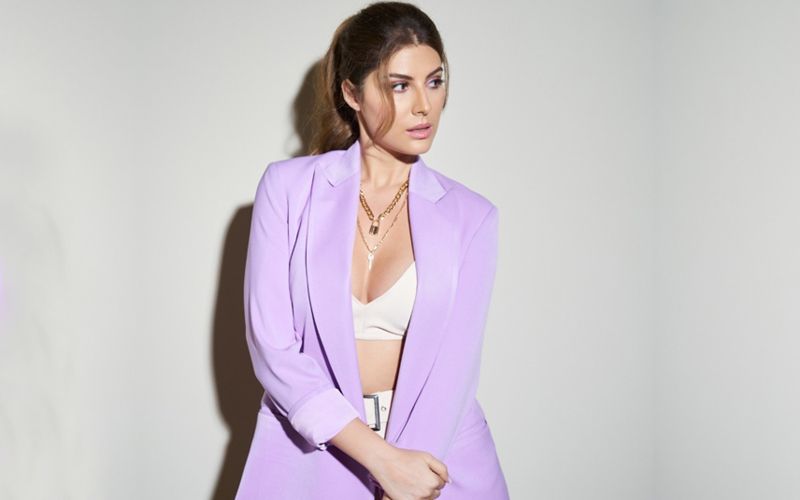 Iranian-German origin, actress Elnaaz Norouzi, who started her acting career with acclaimed series Sacred Games, says she never knew if she could establish herself in the Hindi film industry given her outsider tag.

"The most difficult part was getting into the industry. It took me years to set my foot in the industry. I thought it would never happen because I am an outsider. The journey is still going on and I don't think the difficulties will fade away anytime soon, but it is getting better," Elnaaz toldIANS.

The actress was recently seenopposite Jackie Shroff in Hello Charlie, which released on Amazon Prime Video recently. As a viewer, she feels OTT platforms are the future, though as an actor she has a different take.

"As a viewer, I feel OTT is the future; I used to say that even when I was doing Sacred Games. More people are watching content on OTT platforms now. However, cinema will always have its charm. I also plan to go watch a film in a theatre once it opens up," she says.

The actress adds: "As an actor, I really don't care if I am being seen in a theatre or on an OTT platform because, in the end, we make films for the viewers. Where they like to watch it doesn't matter, as long as our hard work is getting noticed and getting viewers."

Elnaaz will be seen alongside Sacred Games co-star Nawazuddin Siddiqui in a thriller titled Sangeen. She will also be seen in series by Maddock that is to be announced soon.          -Niharika Keerthi with inputs from IANS 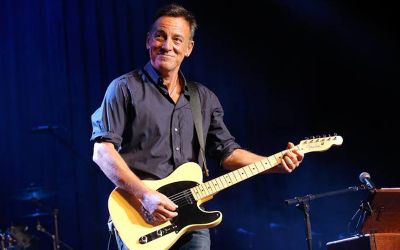 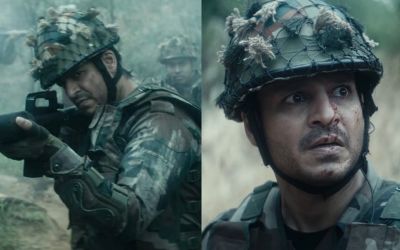 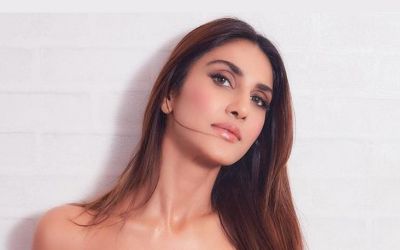 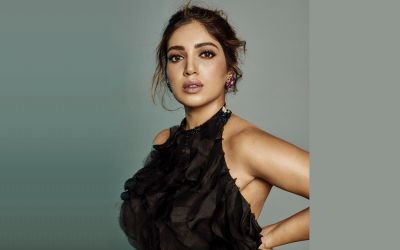 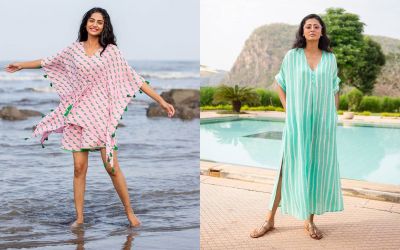 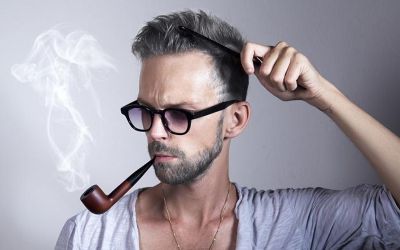 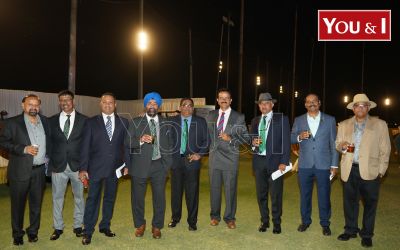 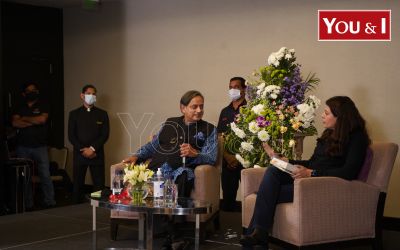