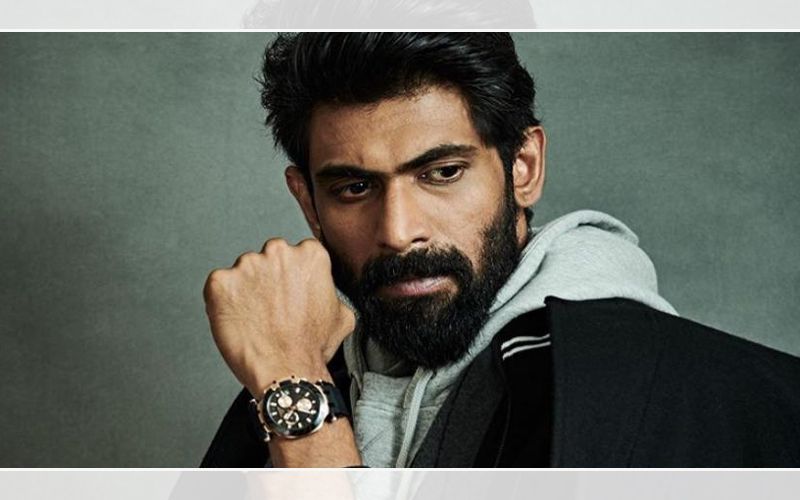 Actor and producer Rana Daggubati who is known for his roles in the Baahubali franchise as well as films like Leader, Dum Maaro Dum and Sainikudu, completes 11 years as an actor this year, and his latest Telugu film Aranya opened on Friday. The multilingual film is titled Kaadan in its Tamil version, and also has a Hindi version titled Haathi Mere Saathi, which got postponed owing to surge in Covid cases in Mumbai.

Dadasaheb Phalke-winning producer D. Rama Naidu's grandson and Telugu superstar Venkatesh's nephew, Rana started out starring in the Telugu political drama Leader in 2010, and made his Bollywood debut in Rohan Sippy's multistarrer Dum Maaro Dum a year later. Ever since, he has mostly been active in his home turf of Telugu cinema but has occasionally also worked in Bollywood and Tamil films.

"When I came into the industry, there was nothing, no alternatives. We only had mainstream cinema and I had very little to choose from. I am not someone who did regular love stories. I didn't go to college so I never connected with college stories either. I was not somebody who was a big fan of regular, commercial cinema that were set on patterns of revenge, action and pieces like that," Rana tells IANS.

The actor, whose role as the antagonist Bhallaladeva in the blockbuster Baahubali films brought him pan-Indian recognition, says he never considers language as a barrier while signing projects.

"I have never kept language as a barrier. All of it eventually came and fell into where I am today, in my comfort zone," he says.

Over the past decade in Bollywood, after Dum Maaro Dum, Rana has worked in the films Baby and Department, besides essaying cameos in Yeh Jawaani Hai Deewani, Housefull 4, and Welcome To New York. He feels this is the best time to tell new stories on screen. "Now I get many stories whether it is Tamil, Telugu, Malayalam, Hindi. I get all stories. So, I think it's beautiful whether you are a filmmaker or an artiste. Definitely, there was never a better time than today for storytelling," he says. 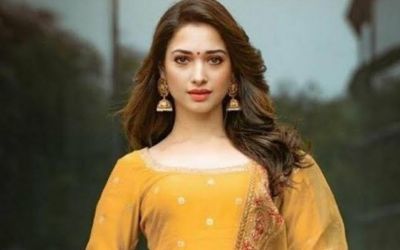 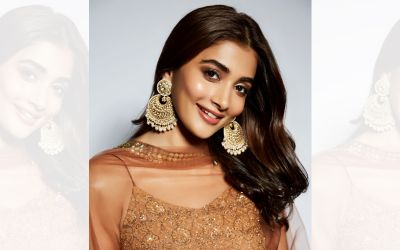