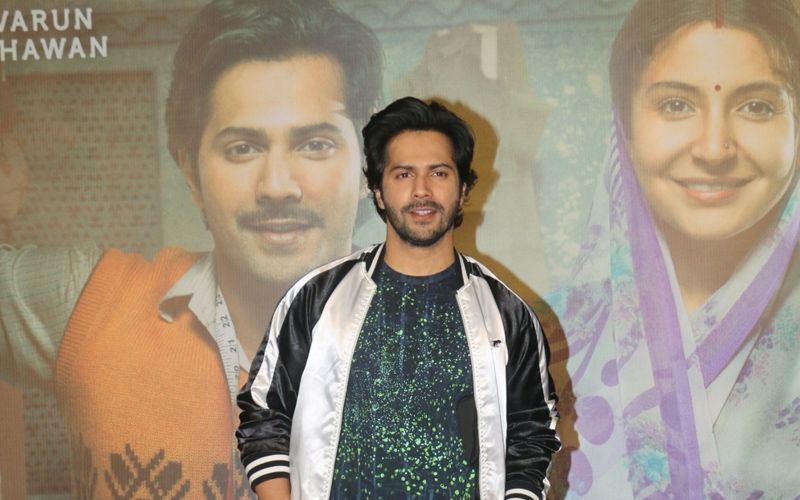 Actor Varun Dhawan has applauded the courage of actress Tanushree Dutta, who has spoken out about experiencing sexual harassment.

Tanushree, a decade after she first named Nana Patekar for harassing her on the sets of a film, has once again spoken out about the ordeal in the wake of the global #MeToo movement. Several celebrities have spoken out in support of the need for several others to come out about their experience.

Varun, who was present at the ninth Jagran Film Festival's closing ceremony, was asked to comment on Tanushree's claim.

He said, "I have been busy with “Sui Dhaaga”, so I haven't really heard the whole story, but I think what's most important at a workplace is respect – whether for a woman, man or a child. We want to make our industry a safe place and everyone deserves equal respect. Also, if someone is openly talking about the issue, we should hear them out. It takes great courage to talk about it and I applaud that courage."

Varun was presented the Best Actor Award by Pooja Bhatt for October at the Jagran Film Festival awards night.

"This award holds a very special value to me. It is deserved by Shoojit Sircar, Juhi Chaturvedi, and the team. When I started shooting for the film October, I had no idea what I was doing or was going to do. It is a very special film for me and I can't express it in words. I think the film will live on among the audience's mind for a long time," he said.

He is also happy with the response to “Sui Dhaaga - Made In India”, which is drawing a positive reaction from cine-goers.

"The success of Sui Dhaaga is a very big deal for me. I think this is mine, Anushka's, and the entire team's hit. When you do a film like Sui Dhaaga, you hope for people to like it and also for it to make money at the box office. So, this mix of commerce and arts that is happening with the Sui Dhaaga success is very special for me."