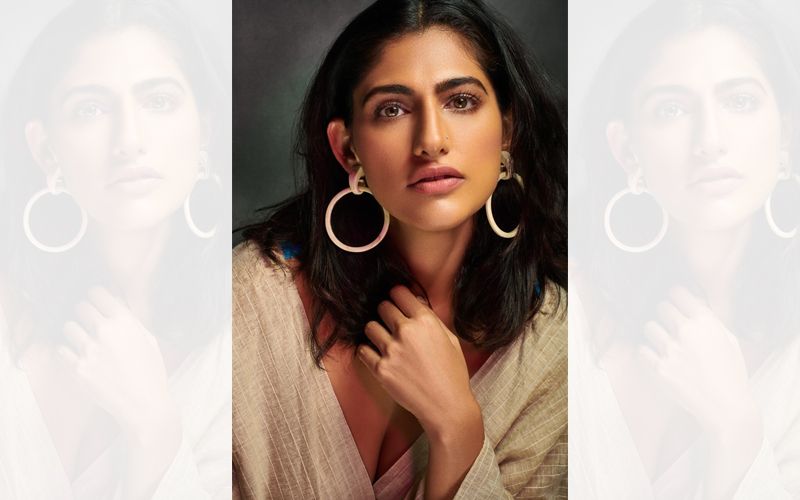 The Netflix series "Sacred Games" has bagged a nomination in the Best Drama section at the 2019 International Emmy Awards and actress Kubbra Sait, who featured in season one of the show, is both humbled and excited.

"Sacred Games is a breakthrough show amongst the global audience, and being nominated for this global phenomenon at the International Emmys is a result of all the hard work the entire cast and crew have put in. This show has a fan base of its own and it is absolutely exhilarating that it has touched soaring heights. I am humbled and excited in the same breath," Kubbra said.