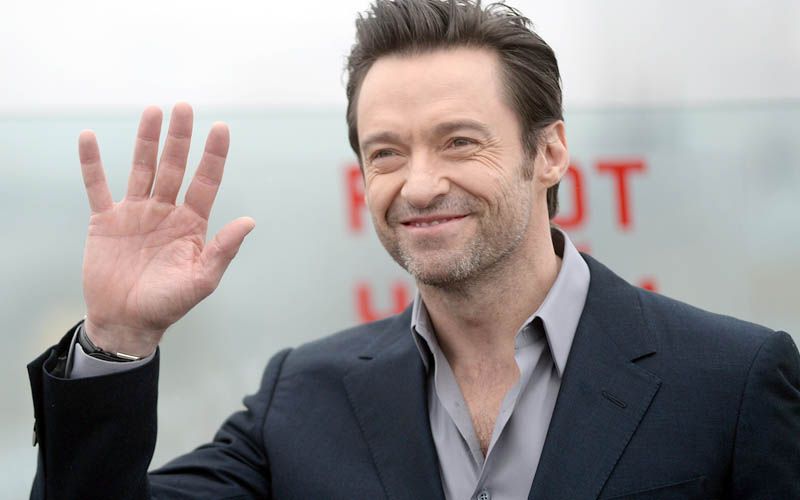 "The Wolverine" star Hugh Jackman seems to be in a commoner mood these days. The actor, who has lately been busy filming the sci-fi thriller "Reminiscence" in Louisiana, was spotted hailing a cab by fans.

The 51-year-old was casually dressed in a pair of black jeans and a navy blue hoodie for the outing on Saturday. He was unshaven and sporting glasses, reports dailymail.co.uk. In fact, many who passed him failed to recognise it was Hugh Jackman.

"Reminiscence" also stars Thandie Newton and Rebecca Ferguson. Jackman and Ferguson had previously worked together in the musical hit, "The Greatest Showman".

"Reminiscence" tells the story of a scientist who discovers a way to revisit the past and, using new technology, searches for his lost love.

Jackman stars as Nick Bannister, a reclusive man living in futuristic Miami, who is able to offer people the chance to relive their past memories.

Meanwhile, beyond the Hollywood studios, Jackman has finished up his international world tour of live shows. He performed songs from the films, "The Greatest Showman" and "Les Misérables", and the musical "The Boy From Oz".

The actor will make a comeback on Broadway in "The Music Man" where he will unite with Sutton Foster.

Jackman is best known to mainstream Hollywood fans as Wolverine in the X-Men franchise of films. He played the part in nine films over 17 years, starting with the 2000 film, "X-Men". His final appearance as the superhero was in the 2017 release, "Logan", which many consider one of the best films in the genre ever.     - IANS