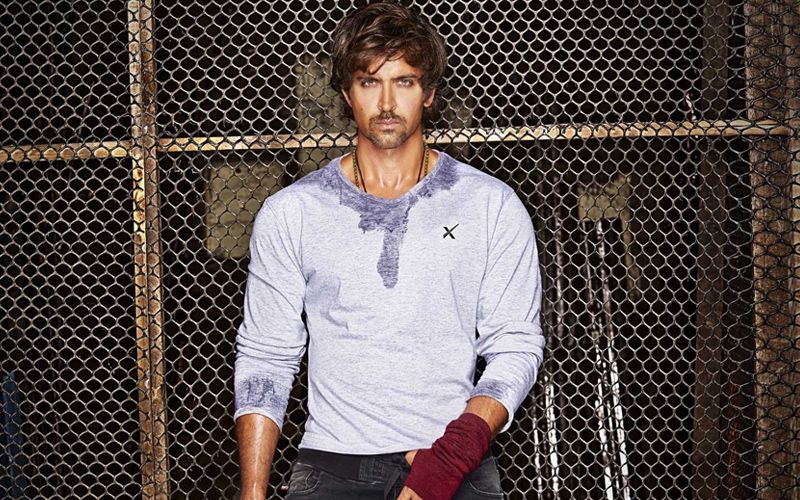 Bollywood superstar Hrithik Roshan has been named the Sexiest Asian Man in the world for 2019, and also of the last decade. He topped UK-based Eastern Eye newspaper's 16th edition of the world-famous list published annually.

Hrithik, famous for his Greek God looks, is an acclaimed actor who has starred in blockbuster movies like "Kaho Na Pyar Hai', "Super 30" and "War", Eastern Eye reported.

Another Bollywood actor and 2017 winner Shahid Kapoor came in second whereas second runner-up Vivian Dsena won the title of Sexiest TV Star again and also of the decade. Tiger Shroff, who entered the top 10 for the first time, was fourth. Pop superstar Zayn Malik was fifth and TV star Harshad Chopda sixth. The list is prepared on the basis of votes cast by fans across the world, buzz generated on social media sites, media attention, massive global interest etc. Millions of fans voted and helped the list trend on Twitter worldwide, including in India, and Pakistan.

"I would like to thank everyone who feels so and has voted for me. I am flattered but I also know that it is not an achievement. Just a person's looks are not relevant in the larger scheme of things. I don't judge people by the way they look. Similarly, I don't judge myself either by the way I look. What is attractive in a person is his/her story, journey and the way that person has dealt with situations in his/her own life." Hrithik was quoted by the report.