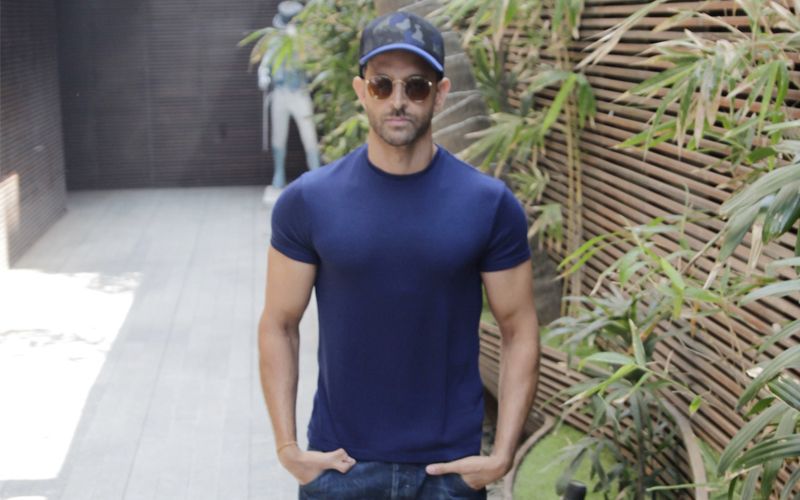 Actor Hrithik Roshan, who is gearing up for the release of his forthcoming film "Super 30", says he is a fan of the National Award-winning actress Shefali Shah's work.

Shefali praised the "Super 30" trailer and told Hrithik she loves his work.

"What a raw trailer. Love your work Hrithik. Can't wait to see it. Much love," she had tweeted. Hrithik replied: "Big fan of your work Shefali."

The 45-year-old actor also praised Shefali's work in "Delhi Crime", a seven-part series based on the horrific 2012 gang rape case and follows the investigation of the case by the Delhi Police.

"Congratulations for your outstanding work in 'Delhi Crime' and thank you for the kind words for our film. Looking forward to you watching it," he wrote.

In "Super 30", Hrithik is playing math wizard Anand Kumar. The film is inspired by the life of Kumar and his students, will be launched on June 4. 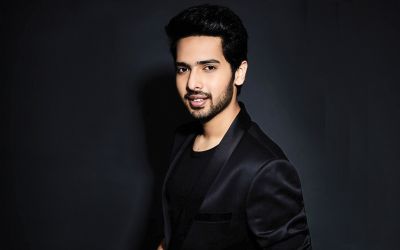