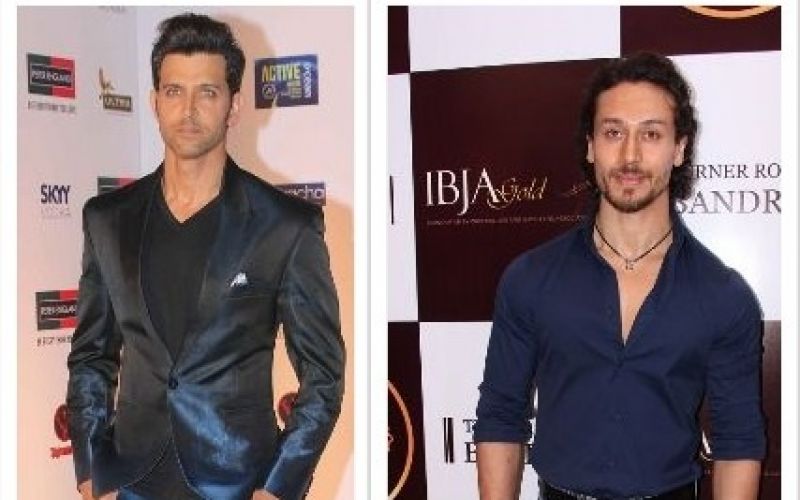 Hrithik Roshan and Tiger Shroff will be collaborating for the first time in an action thriller film, directed by Siddharth Anand and produced by Yash Raj Films.

Hrithik Roshan will be working with Yash Raj Films after 11 years post the blockbuster “Dhoom 2”, on the other hand this will be the first film for Tiger Shroff under the production house. On the occasion of the birth anniversary of renowned filmmaker late Yash Chopra, the production house took to Twitter to make the announcement, “Bring it on! Presenting @iHrithik & @iTIGERSHROFF in YRF's next film. Directed by Siddharth Anand. Releasing on 25th Jan’19 #HrithikVsTiger”.

Tiger Shroff also made the announcement on his Twitter account, he said, “Sir @iHrithik. You are my Guru. But you should know when the game changes. #HrithikVsTiger”. To this Hrithik Roshan responded saying, “A Guru will always have that one trick, he doesnt teach his student. @iTIGERSHROFF #HrithikVsTiger”.