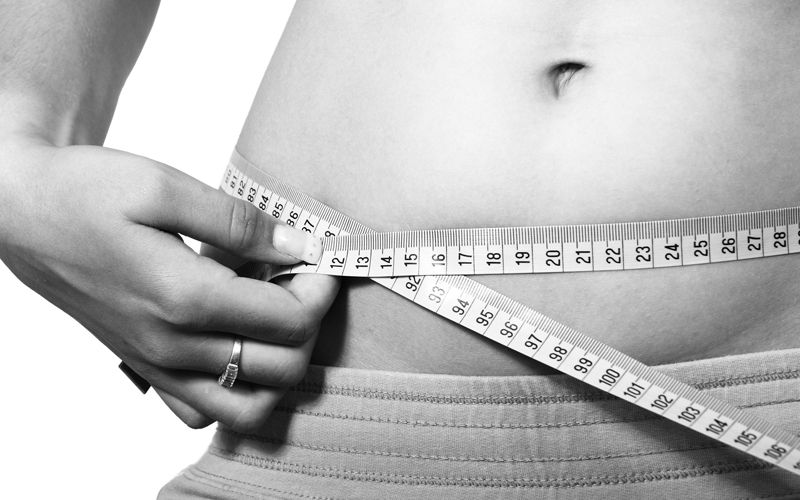 Produced in our skin on contact with sunlight, vitamin D plays various important roles in the human body. Over the years, studies have found that vitamin D helps protect against heart failure, diabetes, and cancer, and also that its deficiency causes hair loss. But initially, vitamin D deficiency has been linked to bone health. Now, it may also have a role to play in respiratory tract infections and autoimmune diseases.

With the ever-increasing trend of vitamin D deficiency among people, it is turning out to be a serious issue. Some authors are referring to it as an ignored epidemic. With time and research, the importance of vitamin D is becoming clearer and researchers are dedicating more and more time to identify the ways to prevent it.

Because the vitamin appears to play a part in so many conditions, addressing the deficiency issue could have a considerable impact on the population at large. And recently, researchers found a link between obesity and lower vitamin D levels. To understand the connection, they first tried to figure whether the type and location of fat played a role in it. To do this, they focused on the total fat, abdominal subcutaneous adipose tissue (belly fat under the skin), visceral adipose tissue (around the organs), and hepatic fat (in the liver). They also adjusted the data for potentially confounding variables, such as alcohol intake, smoking, chronic disease, ethnicity, education level, and physical activity levels.

While they say that increasing amounts of abdominal fat and lower levels of vitamin D means that those with larger waistlines are at a greater risk of developing the deficiency, and should check their vitamin D levels checked regularly. This leads to finding out whether a deficiency in vitamin D cause fat to be stored in the abdominal region or does belly fat decrease the levels of vitamin D? 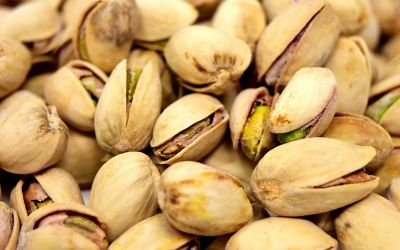 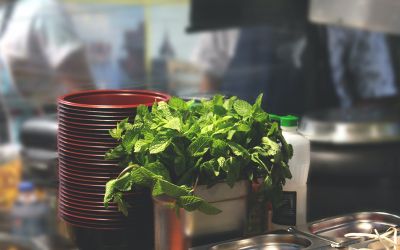 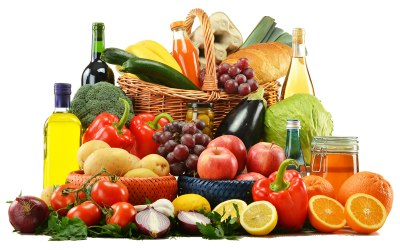