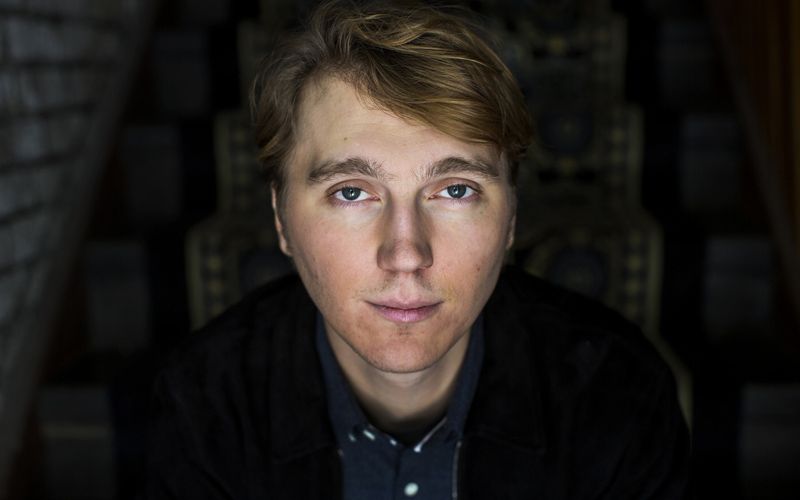 Actor Paul Dano met a real-life convict – David Sweat, to prepare for his role in Escape At Dannemora, and said that he was surprised and amazed to see his sense of humour. He said – “We met David Sweat who has been in solitary since the escape. It is hard to look at somebody behind bars and see that they have a sense of humour. He had the mind of an engineer and you will see in the show these are not things that an average person can navigate.”