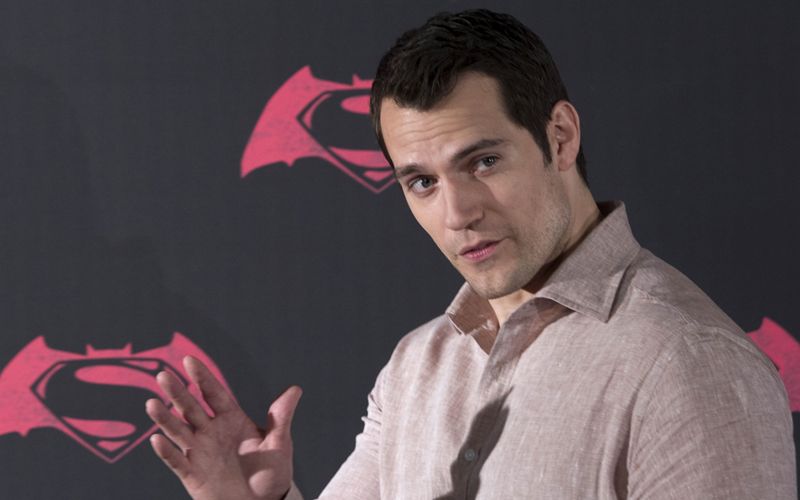 Actor Henry Cavill is in negotiations to reprise the role of Superman, aka Clark Kent, in an upcoming DC Comics movie.

According to variety.com, discussions are on for Cavill to return as Superman, although neither the actor nor representatives at studio Warner Bros have confirmed anything yet.

Recently, Snyder announced the long-rumoured "Snyder Cut" of "Justice League", which will be released on HBO Max.

According to sources, Cavill wouldn't be suiting up for the director's cut. It would, in fact, be a cameo in one of DC's upcoming films, which include "Aquaman 2", "The Suicide Squad" and "The Batman".

In an interview to Mens' Health's last year, Cavill asserted that he had not given up the role.

"The cape is still in the closet," he said, adding: "It's still mine. I'm not going to sit quietly in the dark as all the stuff is going on. I've not given up the role. There's a lot I have to give for Superman yet. A lot of storytelling to do. A lot of real, true depths to the honesty of the character I want to get into. I want to reflect the comic books. That's important to me. There's a lot of justice to be done for Superman. The status is: You'll see."

Meanwhile, the British actor was also seen in 2018's "Mission: Impossible -- Fallout" alongside Tom Cruise. He is also seen in Netflix's "The Witcher".    - IANS