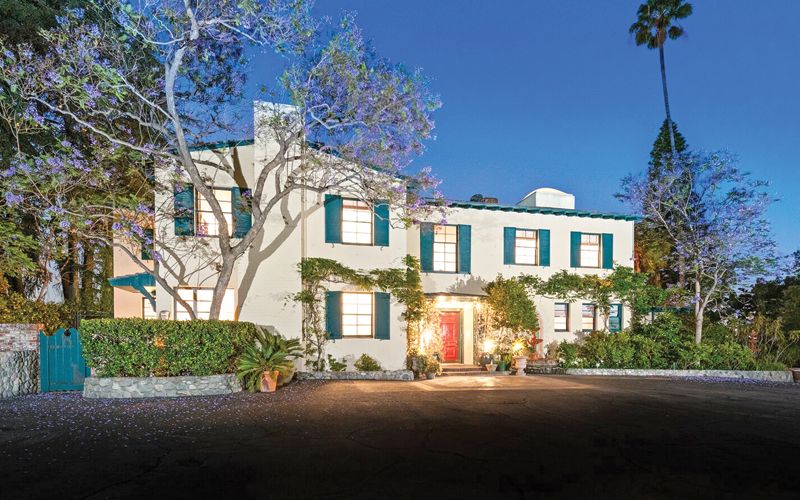 Renowned English actor, Helen Mirren is the recipient of many awards and the first and only celebrity to bag the Triple Crown of Acting in both the UK and US. She rose to prominence with roles like Queen Elizabeth II in The Queen and Cleopatra in Antony and Cleopatra. In 2003, Helen was appointed Dame by Queen Elizabeth for her brilliant acting career with over 20 years of experience.  She won Oscars, Tony and Emmy awards.  Helen’s husband, Taylor Hackford is a popular director.

The celebrity couple own a spectacular property in Los Angeles. This property with much grandeur is up for grabs at a whopping amount of $18.5 million. The actress and the director bought this estate in 1980 from the widower actress and producer Gail Patrick. The couple had remodeled the property. 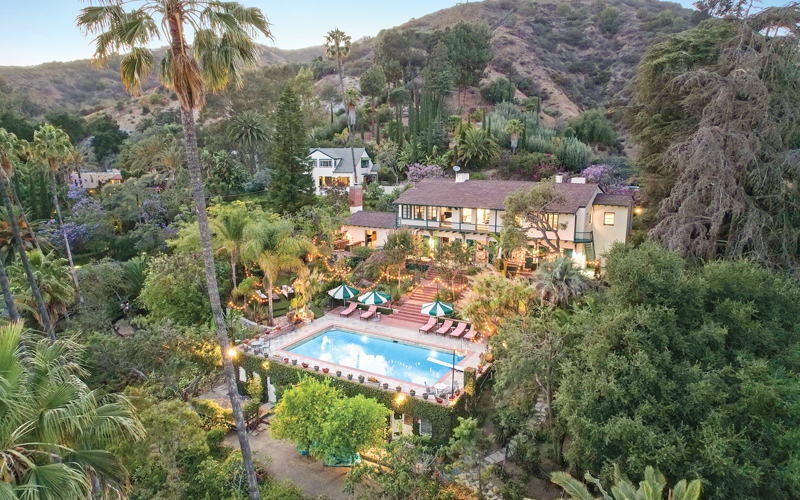 This massive house is spread out over six acres of land. The mansion is 10200 square feet with nine bedrooms, eleven bathrooms and a guest house. Coming to the interiors, this house consists of massive rooms with multiple French doors, stunning hardwood floors, and big fireboxes in the fireplaces. There are six fireplaces. The property can easily accommodate parties with large gatherings.  The house is built in Mediterranean style. One of the highlights is a special entertainment room with a comfortable bar, cozy lounge and chairs for intimate entertainment. The large formal rooms are designed overlooking the amazing views. Inside the house, there is a grand staircase.  The mansion houses a paneled library. Coming to the kitchen area, there is a nice center island and large butler’s pantry.  The property also consists of a three-bedroom guest house and a large pool. The private pool is surrounded by a lot of privacy foliage.  Apart from the huge pool, the six acre land has well maintained gardens with trees that have been there for a long time. There is a five-car garage with an office and apartment. This apartment space can easily accommodate a big family.

Talking about this mansion, the actress had said, “Although it’s a big house, it doesn’t feel like a big house”. She further states that “You don’t feel like you’re a little pea in a huge pod rattling around”. 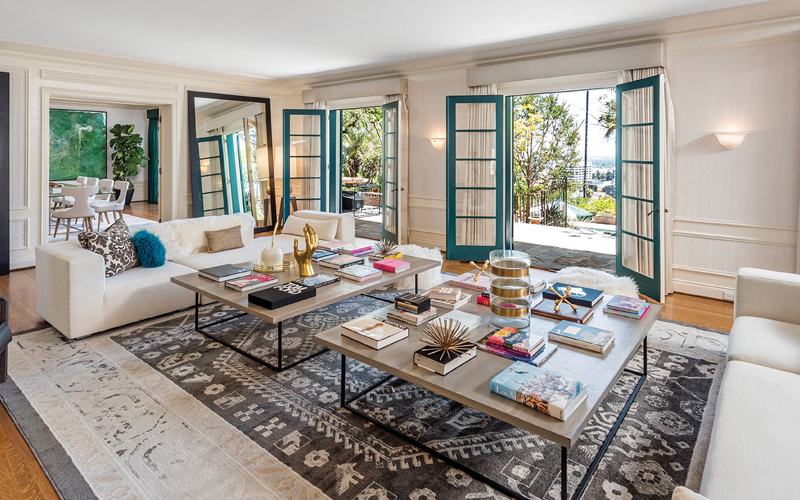 The early style of outdoor and indoor architecture definitely makes this house more welcoming, warm and relaxing for both friends and family. This particular mansion was built in 1911, ever since then it had only four owners. Before Helen Mirren and Taylor Hackford, the house belonged to Dustin Farnum, who starred in the popular western drama, The Squaw Man. Then the house was owned by Mark Hellinger, who is a writer and producer. After Mark, Gail Patrick, who is the executive producer of the well known Perry Mansion television series lived here. This house was also featured in several movies. 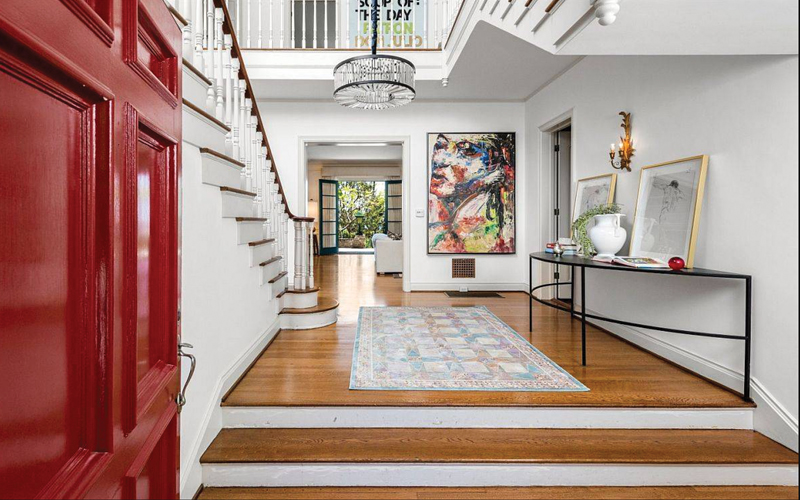 The new owners of this mansion will be neighbors to Halle Berry, Leonardo DiCaprio, and Keanu Reeves. This particular neighborhood became a favourite among celebrities due to its close proximity to the Universal Studios. The area in which Helen and Taylor’s house is located is known for having some of the best houses nestled behind privacy foliage and one cannot miss but mention the splendid views.

-Akhila with inputs from https://toptenrealestatedeals.com 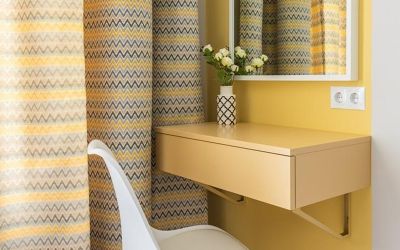 Deck up your corners, ideas for every nook 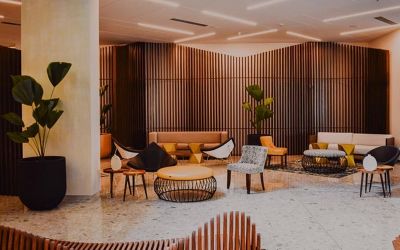 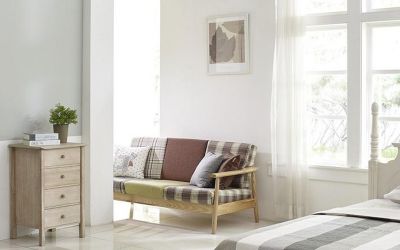 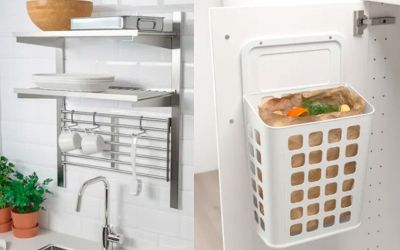 Gadgets to de-clutter your kitchen