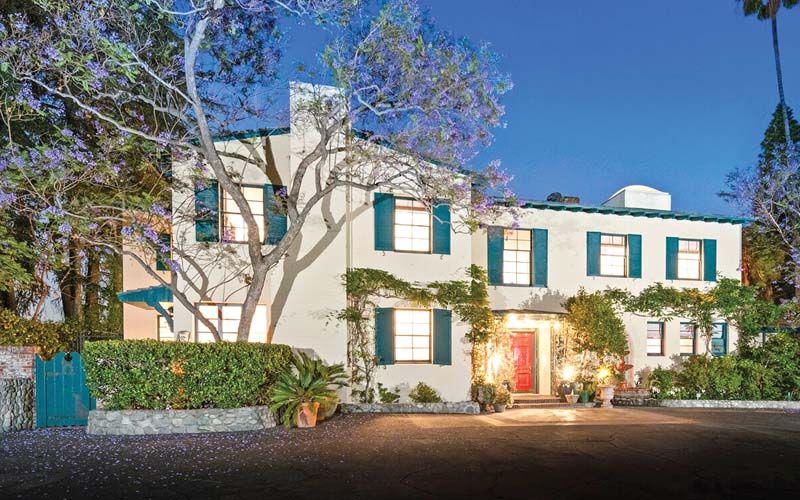 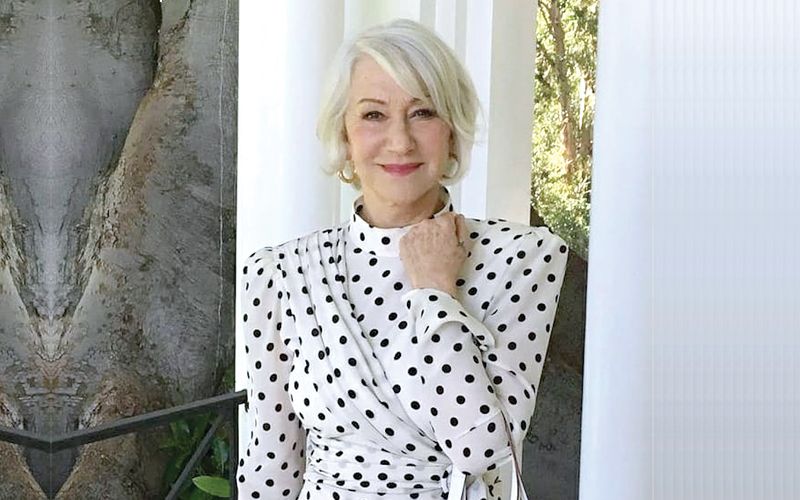 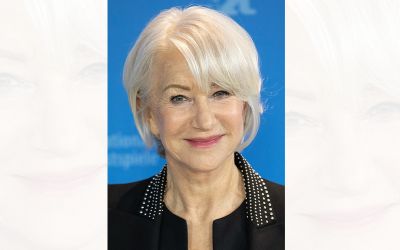 Helen Mirren would be a Slytherin in 'Harry Potter'

Veteran star Helen Mirren, who is set to host the upcoming series 'Harry Potter: Hogwarts Tournament of Houses', feels she would have to choose the green-themed house Slytherin in the magical school of Hogwarts... 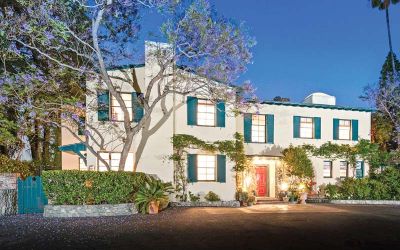 Renowned English actor, Helen Mirren is the recipient of many awards and the first and only celebrity to bag the Triple Crown of Acting in both the UK and US.

Oscar-winning actress Helen Mirren says she is thrilled to be hosting a new quiz show, Harry Potter: Hogwarts Tournament of Houses, which will air as part of the 20th-anniversary celebrations of the film series...

Ensurechampioning every animal print from snake and zebra prints to leopard like a pro. We share few tips ‘n’ tricksfor year round style!