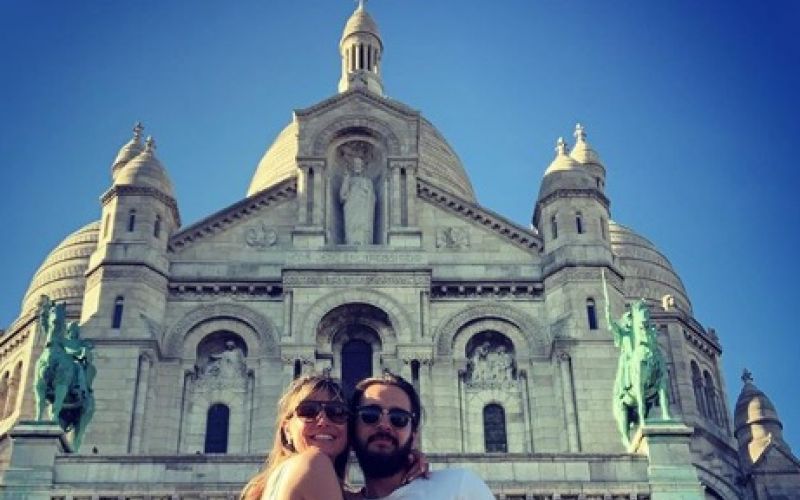 According to some reports, the couple tied the knot in February. They got a marriage certificate early this year. Both Heidi and Tom were spotted together for the first time at the Cannes amfAR Gala in May 2018.

This is Heidi's second marriage. In the year 1997, she married stylist Ric Pipino.  She spilt from Ric Pipino in the year 2002, then three years later she married singer Seal. However, in the year 2012, they announced that they have decided to part ways. After her breakup with Seal, Heidi dated an art dealer Vito Schnabel and her bodyguard Martin Kirsten. On the other hand, Tom Kaulitz got married to Ria Sommerfield in 2015 and they both spilt in the year 2018.