Asparagus, once relegated to the canned food section of the supermarket, has begun to feature very prominently in some healthy eaters’ diets. This vegetable, which actually belongs to the lily family, is great for detox and can be an anti-ageing tool, besides being packed with a load of other health benefits. But the latest reason why they’re found in more and more shopping bags these days is because studies indicate that asparagus is a powerful new culinary weapon in the fight against diabetes.

Asparagus may keep diabetes at bay by helping blood sugar levels stay under control while boosting the production of insulin, the hormone that helps the body absorb glucose. Type 2 diabetes - which accounts for 90% of all diabetes cases – has become a major health burden worldwide, and has reached near-epidemic proportions in India. Its symptoms include excessive fatigue, thirst, frequent urination, recurrent thrush and wounds that are slow to heal. Type 2 diabetes can raise the risk of heart attacks, blindness and amputation. But if doctors catch it early, it can be controlled with diet and medication. Once known as 'late onset' diabetes since it used to be diagnosed once patients hit middle age, doctors are now beginning to observe the onset of diabetes in people in their teens and twenties. Fatty foods and unhealthy lifestyles greatly raise the risk of becoming diabetic. 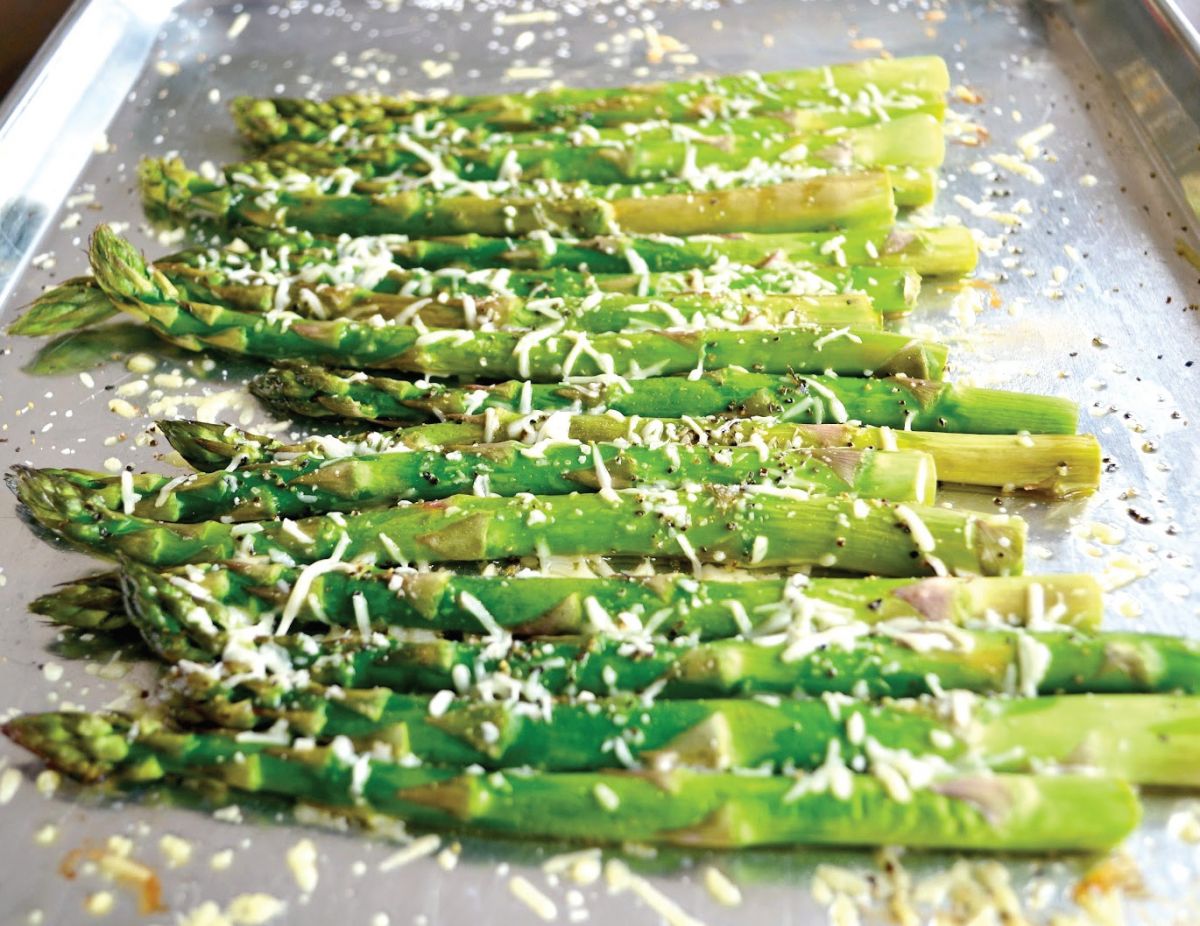 One article published in the British Medical Journal in 2006 found that asparagus triggered an 81% increase in glucose uptake by the body's muscles and tissues. Asparagus has high chromium content, which improves the body’s utilisation of glucose. Its high fibre content also helps slow down the release of carbohydrates into the bloodstream, which in turn prevents sudden spikes in insulin.

What else can asparagus do?

Weight loss: Asparagus is not only low in calories and fat content, but the potassium in asparagus can help you lose those extra inches around the tummy. The high fibre content keeps you sated long after you are done with your meal; this makes it easier to keep away the munchies between meals. 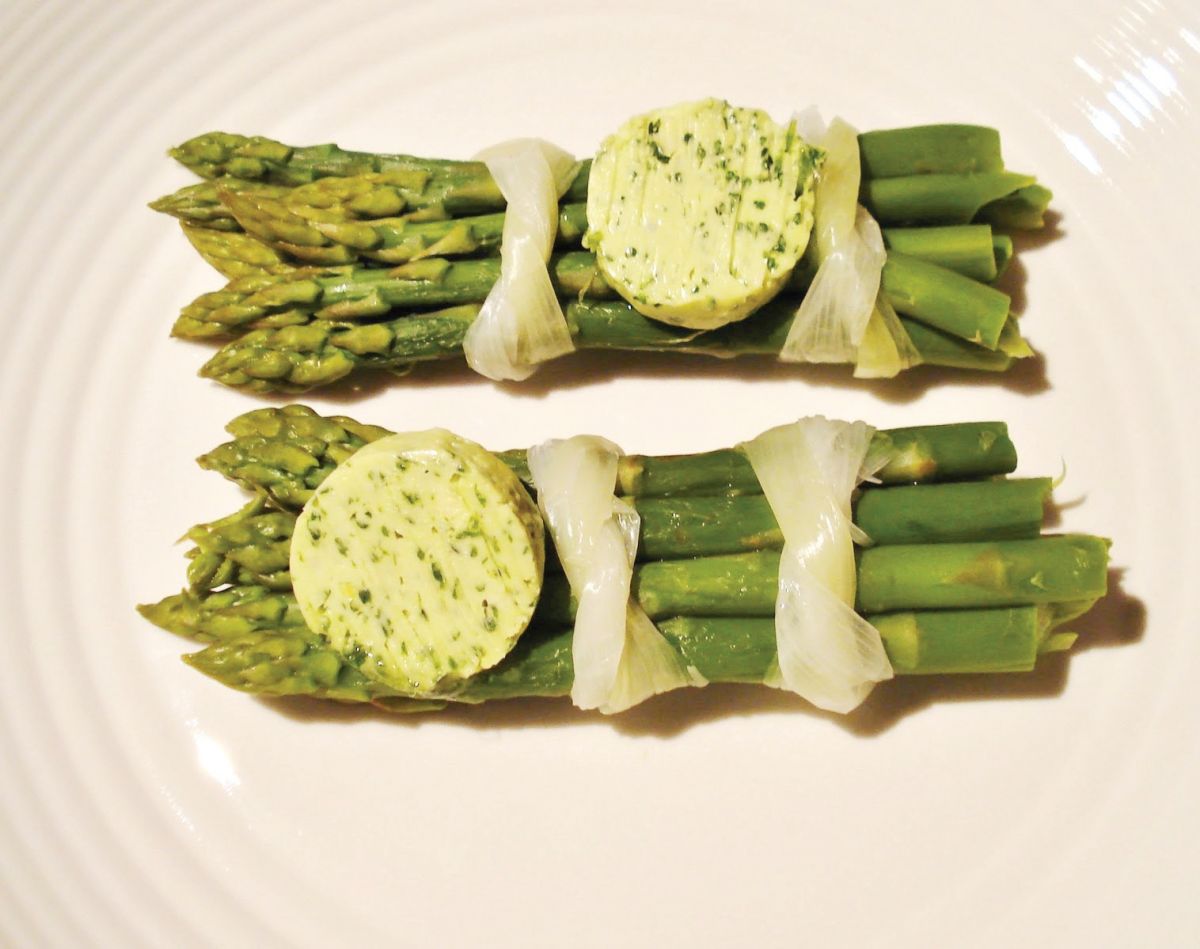 Great for detox: Asparagus, being fibre-dense, helps eliminate the unwanted toxins from the body. The glutathione present contains three amino acids which combine into one powerful molecule, serving as an oxidation-reduction agent in the body.

Anti-cancer: With its anti-inflammatory and antioxidant properties, asparagus helps fight cancer. The saponins present have the ability to fight cancer-forming free radicals that cause oxidative damage. In addition, the glutathione, fibre, folate and vitamin A content make asparagus a powerful anti-cancer vegetable.

It’s heart-friendly: The potassium present in asparagus helps control blood pressure. The folate helps bring down the circulating levels of homocysteine, which is one of the major risk factors for cardiovascular disease. The fibre helps prevent blockage in the arteries, thus reducing the risk of a heart attack or stroke. 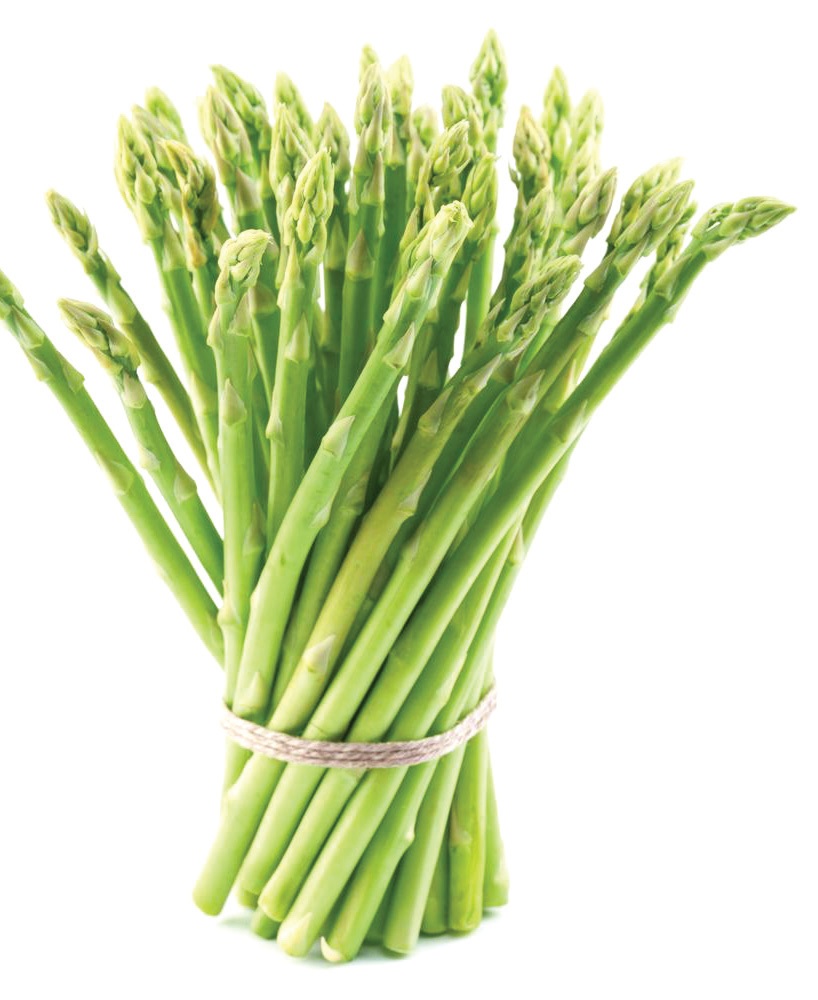 Anti-ageing properties: This vegetable is armed with the anti-ageing triad of folate, glutathione and vitamin A. This limits the damage caused by skin-damaging free radicals. Glutathione is also an antioxidant that protects cells from free radicals. 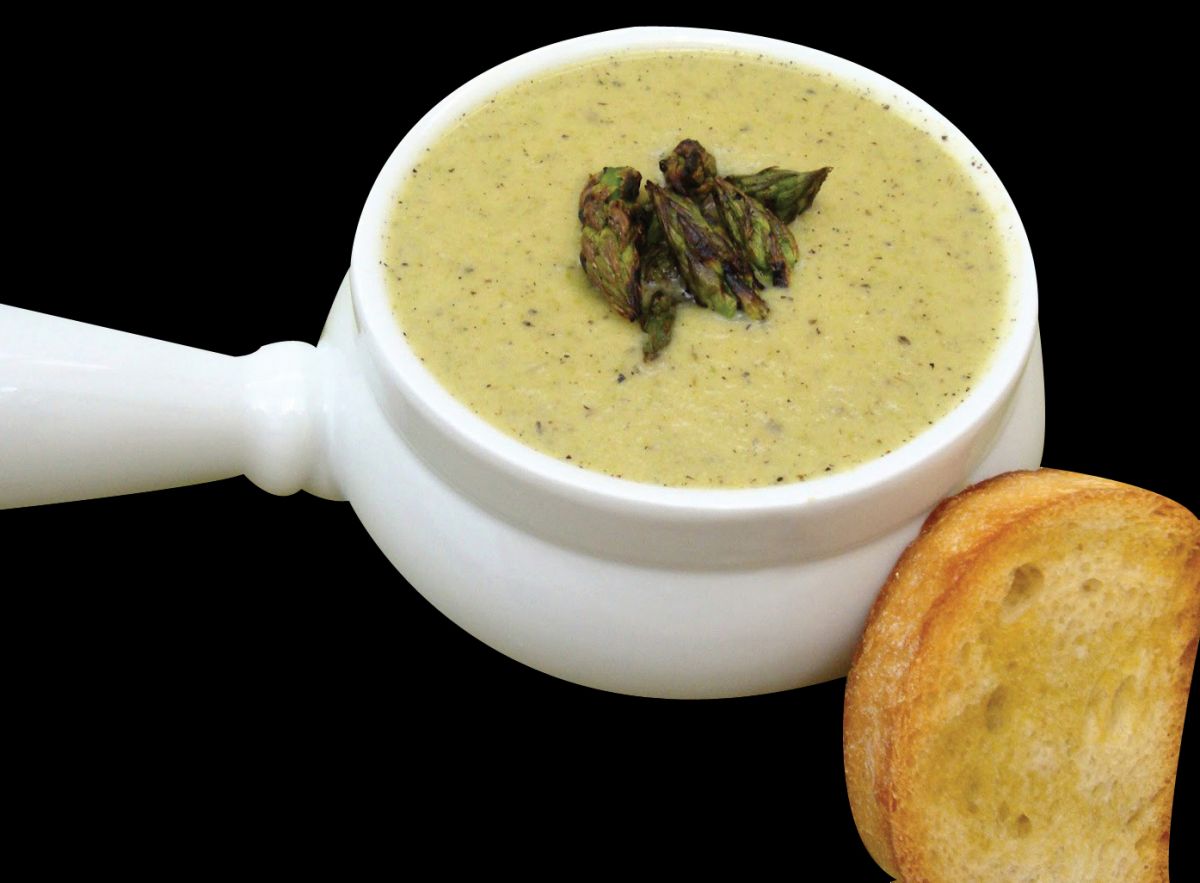 Here are a few ways to add asparagus to your diet and get the most from this versatile vegetable:

However you have it, there’s no denying that asparagus is a powerhouse of health benefits. And it tastes great, too!

- (with inputs from IANS) 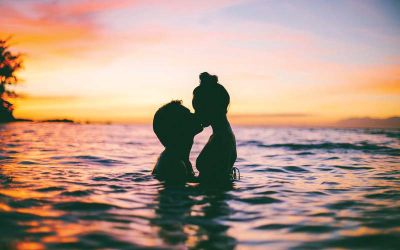 All Of Me, Loves All Of You! 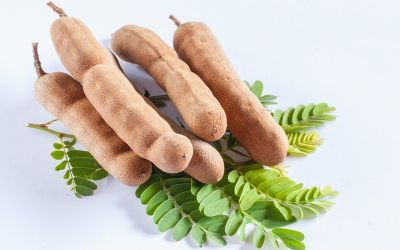 Check out these Top five benefits of Tamarind