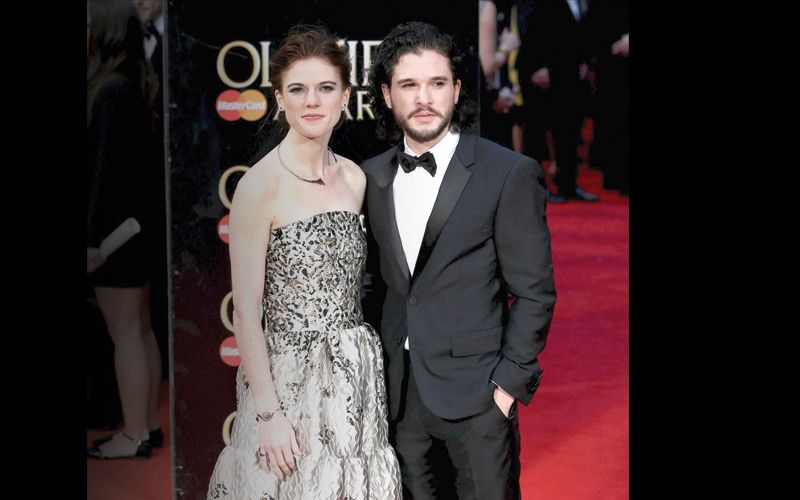 Actress Rose Leslie says she doesn’t know how fantasy series Game of Thrones will end. In an interview, her husband and actor Kit Harington said that she asked him how the show’s upcoming final season will end. Harington said, he told her and then “she wouldn’t talk to me for about three days”.

But Leslie says their conversation was about the ending of season seven, not season eight, reports ew.com.

“I genuinely don’t know the ending (of the show),” Leslie said.

Leslie said that she doesn’t know the ending of the show.  “Because, believe it or not, it’s such a monumental phenomenal show, and I want to be like the rest of the world and watch it in real time and get that build-up and anticipation. I want to finally come to the final episode and truly --- and I honestly mean this - truly not know which way it goes.”

The final season is set to open in April this year. It will air in India on Star World.     - IANS