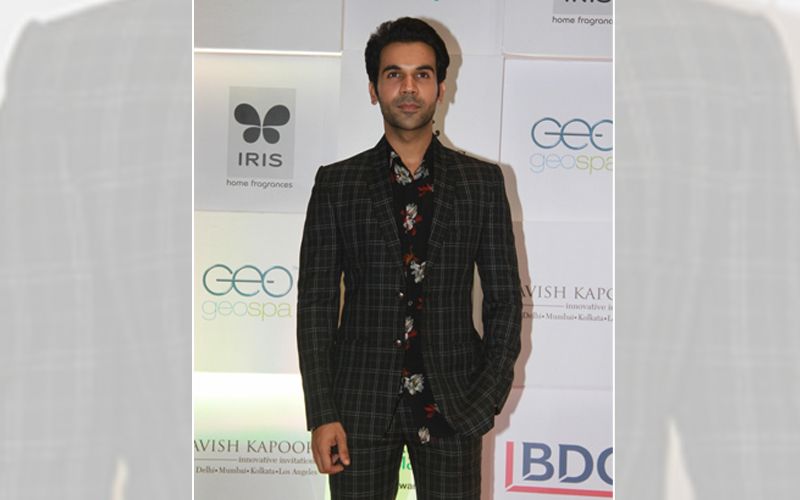 Actor Rajkummar Rao says he is happy and content with the way his film journey is shaping up for the last few years.

Talking about his upcoming releases, he said, “Fanney Khan is my second release of the year 2018 after Omerta and the trailer of “Stree” will be launching soon, for which I am equally excited. After that, I have “Ek Ladki Ko Dekha To Aisa Laga”.

“So I am very happy the way it’s going and the way my film journey is shaping up. It’s a humble beginning of this year and I just wish this year also brings the same amount of happiness and work satisfaction for me like last year.”

On the response to the “Fanney Khan” trailer, Rajkummar said, “I am really happy with the overwhelming response to the trailer. I have always been a big fan of Anil Kapoor and Aishwarya Rai Bachchan. It’s a really sweet film made by a great team and I am playing a very beautiful character in it.

“People are praising the character of Anil Kapoor sir in the film, and the chemistry between Aishwarya Rai and me is also being appreciated.”

“People are saying there is a new couple in town in the form of both of us and I am completely okay with it. I have no problem with that,” he quipped.

“We are on the verge of finishing the shooting of Mental Hai Kya as we have completed the London schedule of that film. It has been a really nice experience shooting the film. We all are excited about it, including me, Ekta Kapoor and Kangana because it’s a wonderful script. Since the narration of this film, I was game for it.”

On working with Kangana, with whom he has earlier worked with in “Queen”, Rajkummar said, “It is a lot of fun working with her. We know each other for many years. Queen was a game changer for her and it is one of my most popular films. We are really good friends.

“We discuss a lot on set about enacting every scene in a better manner,” he concluded.