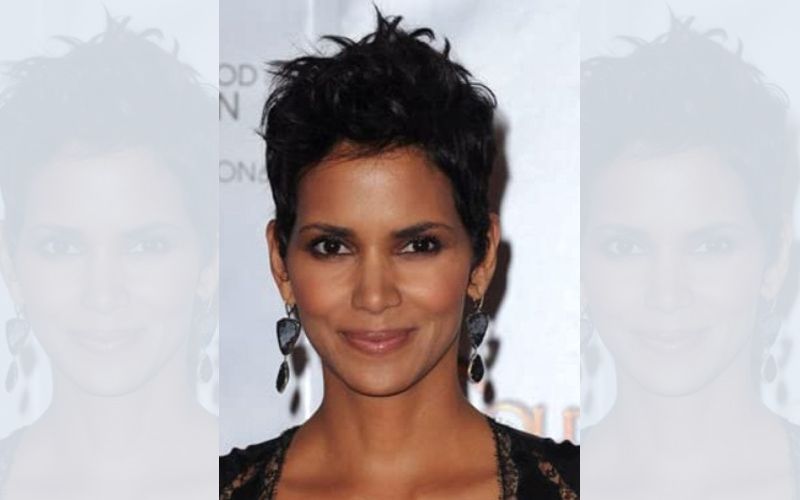 Hollywood star Halle Berry, who made her directorial debut with the Netflix film 'Bruised', has signed a multi-picture film deal with the streaming giant.

She has signed a deal with the service to produce and star in feature films, reports variety.com.

Netflix said 'Bruised', which debuted in September at the Toronto International Film Festival, rated as its top film in the United States this week. It was also the No. 2 English language film around the globe, ranking as the first choice in 71 countries and was watched for 47.7 million hours in its first five days of release.

"My directorial debut, ‘Bruised,' was a labor of love and I knew that Scott and Ted would treat it with great care," Berry said of Netflix film head Scott Stuber and co-CEO Ted Sarandos.

She added: "The Netflix team has not only been collaborative and creative, but extremely passionate and a delight to work with. I am beyond grateful for the partnership and look forward to telling more stories together."

In the project, Berry plays an MMA fighter who reclaims her power in both the ring and in her life.

"There are few people with a career like Halle Berry. She's an award winning actress, producer and as audiences saw this past week, she's an incredible director. We're thrilled to be in her corner as she delivers power in front of and behind the camera in Bruised and look forward to telling more stories together," added Stuber.

Berry will next be seen in two Netflix originals, including the sci-fi project 'The Mothership' from writer-director Matt Charman. Berry will executive produce and star.

She will also appear in 'Our Man From Jersey' opposite Mark Wahlberg.      - IANS and Halle Berry.(photo:IMDB.com)