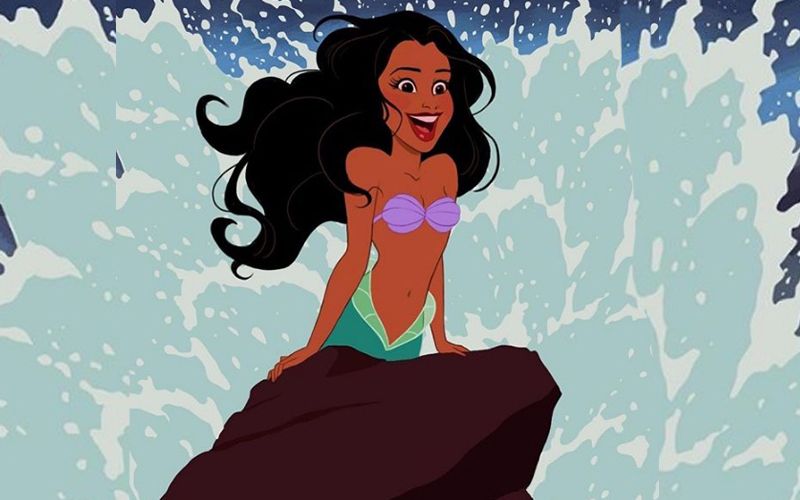 This classic film with a fresh take will be made by Rob Marshall and produced by Kingsway Productions and Conglomerate Media. This fantasy film is inspired by a story with the same name, written by Hans Christian Andersen. It  features Awkwafina,  Melissa McCarthy and Jacob Tremblay. Halle Bailey took to her Instagram and Twitter accounts and shared a picture of Ariel and captioned it, “dream come true...  #thelittlemermaid”.

Halle Bailey is one of the leading faces of the famous American contemporary R&B  band, Chloe x Halle. Their song 'The Two of Us' became an instant hit and had even garnered a spot on the world no.17 on Rolling Stone magazine's Best R&B Albums of 2017 list. Both sisters, Chloe and Halle Bailey also released their first album named 'The Kids Are Alright'.

The shooting for "Little Mermaid" will commence from early 2020.