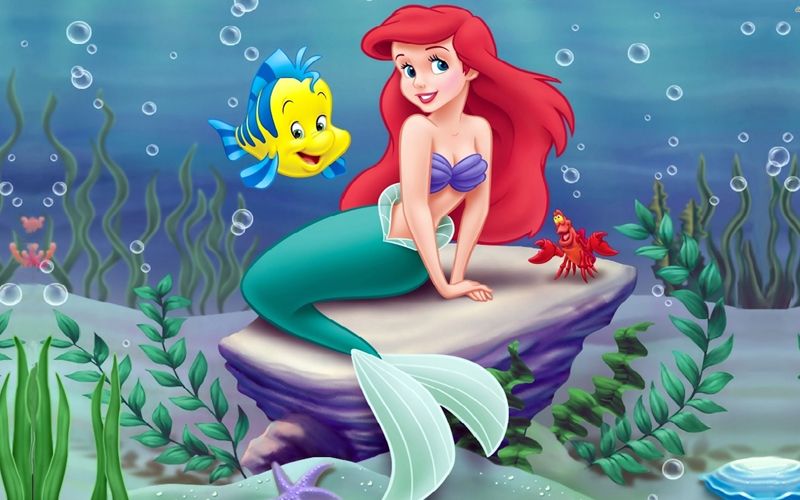 Initially, it was rumoured that Zendaya will be playing the role of Ariel. But once the official announcement was made, she congratulated Halle on bagging the role. She tweeted – “Yes!! Here for this.” And shared a link of a news article about the casting of the movie.

Halle Bailey expressed her happiness of bagging the lead role in the movie via her social media account and said – “Dream come true.”     - IANS