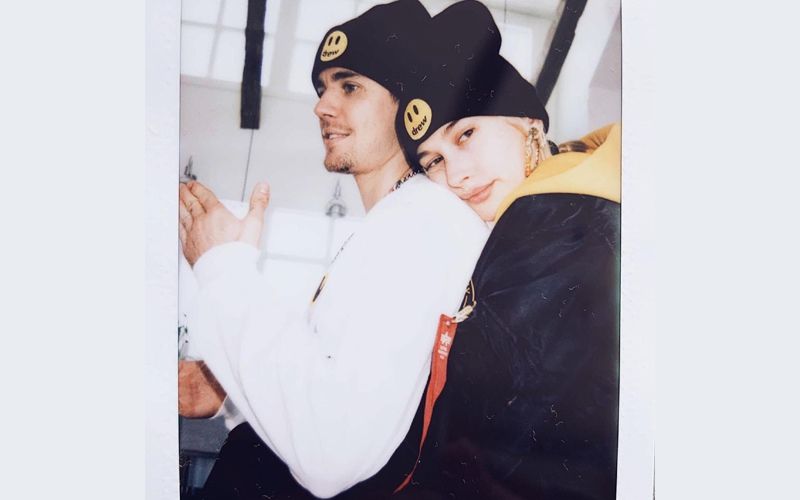 Model Hailey Bieber feels her pop superstar husband Justin Bieber has had crazier experience of fame than her.

Hailey was born to famous parents, Stephen and Kennya Baldwin. However, in an interview to Vogue, she said she feels her husband's experience has been crazier than her, of growing up under the shadow of fame, reports femalefirst.co.uk.

"To be honest, I don't really think I was ever famous. Of course, I knew my father was an actor and he was famous to an extent, but if I was to compare how I grew up to how Justin did, he's had a way crazier 'famous' experience really young. I got to grow up and get my driver's licence and really be normal until the past three years of my life," she said while talking about fame.

Hailey had previously confessed the scrutiny of her marriage to Justin made her feel like "less of a woman".

Asked how they manage to be a couple when everyone feels like they have a say in their relationship, she previously admitted: "It is definitely not easy. Justin knows I have a hard time with the things people say and the ways people make comparisons .... The way they have made me feel like less of a woman ... I think when people have a lot to say or go out of there way to make people feel less than it is because they are going through something bad. It helps to remind myself that that person is going through something themselves."            - IANS 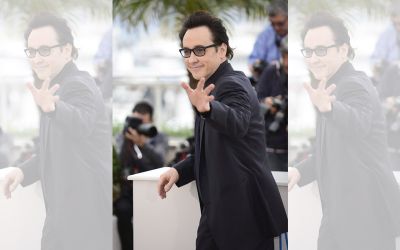