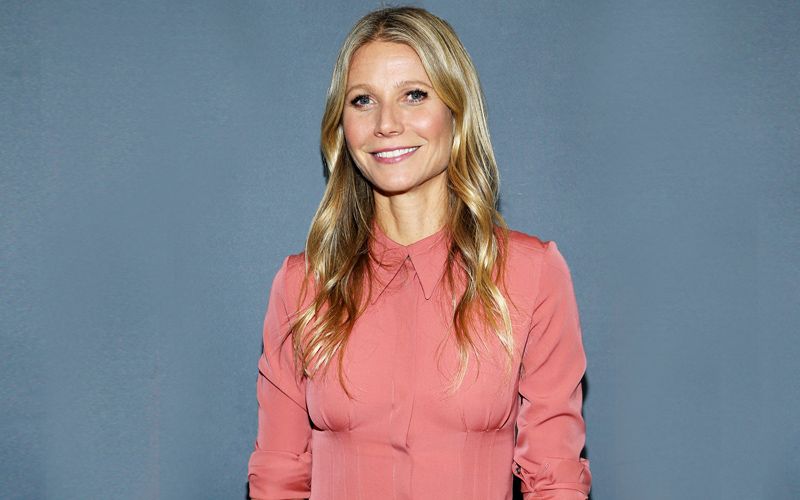 Oscar-winning star, Gwyneth Paltrow recently said that she is now semi-retired from acting. At the 77th Golden Globe Awards, Gwyneth confessed that Goop, her lifestyle company has now become a top priority of her career. She said, “I'm sort of semi-retired a bit from acting because I have a company (Goop) that I run.”

The actress also admitted that she has no intentions of diving into another serious action role (like The Politician). She said, “But I'm married to the writer (Brad Falchuk), and he asked me to do the show. He said he was writing it for me.” When the reporters pointed out that she surprised many people when she found the time to co-star in The Politician, Gwyneth replied saying, “I'm Goop from head-to-toe, (Brad) is very charming, and he’s very convincing.”

At the awards, Gwyneth Paltrow looked stunning as ever in a sheer rustic gown.        - IANS