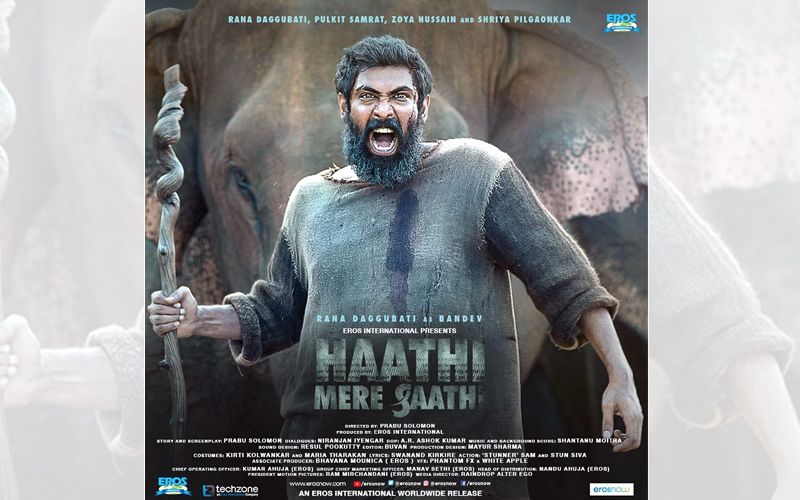 Fans of Rana Daggubati are looking forward to his trilingual release Haathi Mere Saathi on March 26, but the film’s director Prabhu Solomon insists the busiest star on the set was Unni, the elephant! “In India, only four or five elephants (are certified with) AWBI (Animal Welfare Board Of India) license (to work in films). So you can’t shoot with all the elephants in Kerala. Among these four elephants, Unni was the busiest one! It is taken to festivals, and it is busy with ad and film shoots. So we had to take Unni’s dates first and accordingly schedule the artists’ dates!” said Solomon.

“On the sets too, there were more protocols in place for Unni than the actors. According to AWBI, we had to shoot with Unni in the soft light of the mornings. We couldn’t use top lights for it. So we gave it rest in the afternoon. And evenings, when the sunlight is no harsher, we used to take it out. So all the stars would be waiting for Unni to arrive on the set,” he added.

The film is based on one man’s struggle to save the forest and its animals, and Unni was the star elephant of the film. Prabhu reveals how Unni was cast in the film. “A few years ago, I needed a lead elephant, and we auditioned more than 30 to 40 elephants across the length and breadth of Kerala. He is very friendly, emotional, obedient and intelligent. I worked with Unni in (the 2012 Tamil film) Kumki, and because it was so good, I cast him in Kumki 2 as well. Once again, I’ve chosen him for Haathi Mere Saathi for its exceptional skills and friendly behaviour,” shares Prabhu.

He adds: “Unni followed instructions perfectly. He would often come and stand where the markings were made to stand; he was that intelligent. If we wanted him to move a few inches behind, he’d do exactly that. Unni is very special to me. It is the only animal who has an acting certificate. It understands the director’s instructions like ‘action’, ‘cut’ and follows everything to the tee, performing like a thespian.” 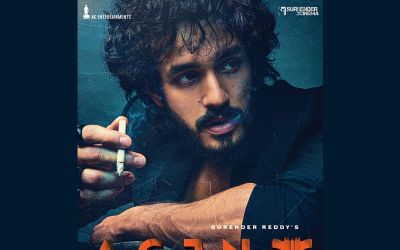 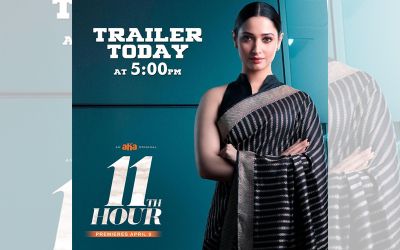 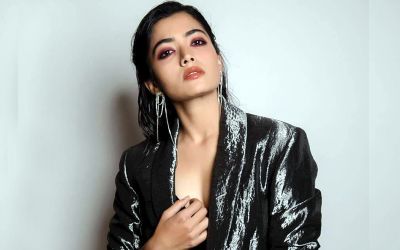