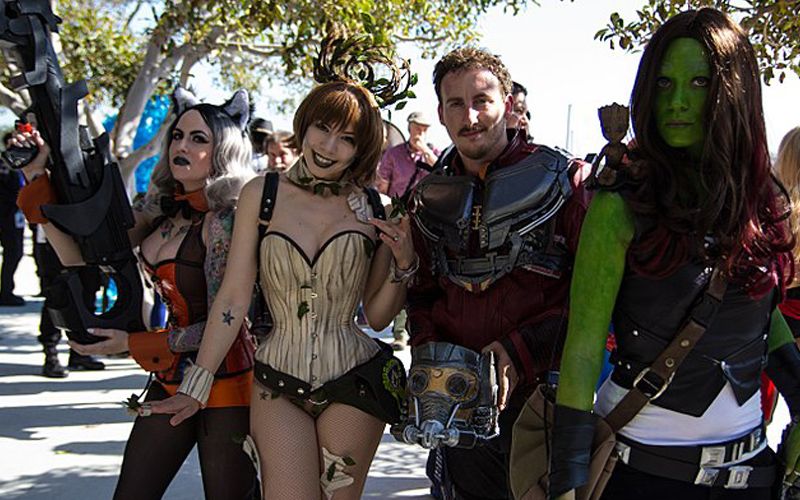 Fans of Guardians of the Galaxy have reason to rejoice for actor Chris Pratt, who has been part of the franchise since 2014 has confirmed that the third instalment of the fantasy film will be out in theatres in no time! Pratt is known for playing the role of Star-Lord in the science fiction franchise. He said “I promise there will be a third movie. I don’t know exactly what that is going to look like, but I know everyone who is on board is just eager to give the fans what they want and wrap up the trilogy in a meaningful way”, he told a media person at the premiere show of Lego Movie 2. The production of the Marvel franchise was on hold since 2018 after Director James Gunn was sacked for posting insensitive and controversial jokes on the social media platform Twitter.

Pratt assured "I promise there'll be a third movie, I don't know exactly what that's going to look like, but I know everyone on board is just eager to give the fans what they want and wrap up a trilogy in a meaningful way.”