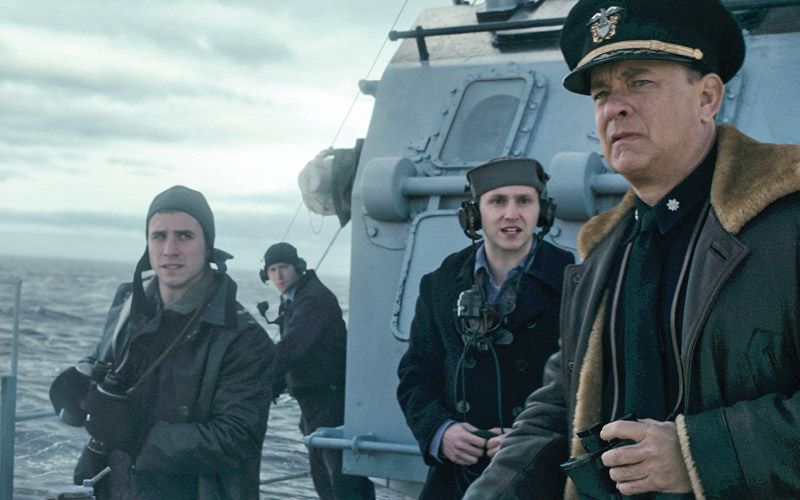 As the world went into lockdown earlier this year, the film industry came to a screeching halt. Despite production shutdowns and delays in movie releases, Hollywood continues to look for alternative ways to keep cinema alive. Due to the long-term closures of theatres, many studios have been looking towards digital debuts rather than theatrical releases. This led Sony Pictures to make an unusual move by selling the worldwide rights to Tom Hanks’ upcoming war drama, Greyhound, to Apple’s new streaming service, Apple TV+.

Greyhound is directed by Aaron Schneider and written by Tom Hanks, who adapted the screenplay from C.S. Forester’s 1955 novel, The Good Shepherd. Set in 1942, the film is inspired by actual events that took place during the Battle of the Atlantic: the longest naval campaign of World War II. 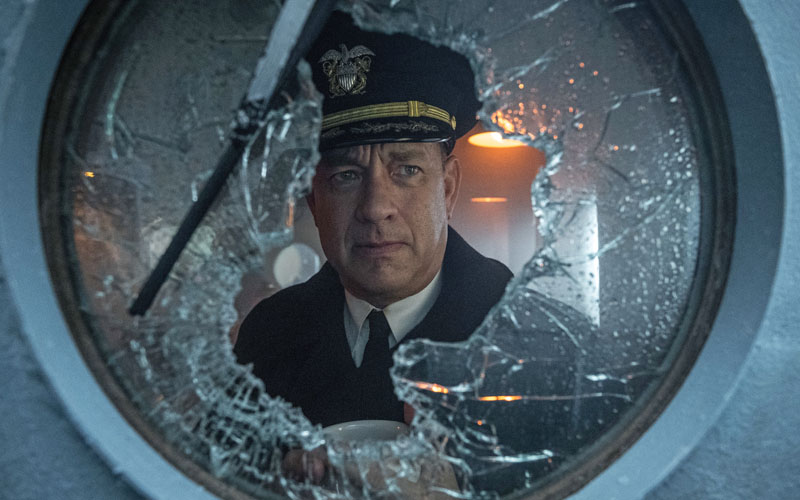 The film focuses on Ernest Krause (Tom Hanks), a US Navy Commander whose mission is to lead a convoy of 37 ships across the Atlantic, carrying thousands of soldiers and supplies to Allied Forces. However, Krause’s first wartime mission becomes deadlier than ever when a wolfpack of German U-boats fiercely pursues them. With no air-cover protection for five days, Krause and his fleet face grave danger as they battle the enemy while crossing the treacherous North Atlantic.

Deadline reported there was a bidding war amongst various streaming services for Greyhound’s distribution rights. The highest bidder was none other than Apple, reportedly sealing the deal with a whopping $70 million bid. Greyhound will be available to stream exclusively on Apple TV+ in more than 100 countries on July 10, 2020.