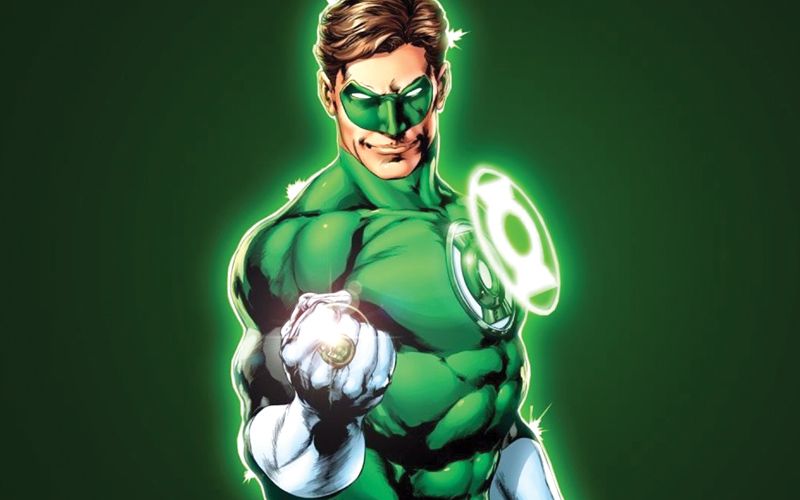 The Green Lantern television series has been announced recently for the HBO Max streaming service. Green Lantern is a sci-fi superhero show, which will replace a previously planned movie series for the intergalactic space cops.

Greg Berlanti is producing Green Lantern. He developed and continues to oversee a host of other DC Comics live-action series on the CW and DC Universe, which include Arrow, Flash, Supergirl, Black Lightning, Batwoman, Legends of Tomorrow, Titans, Doom Patrol, and Stargirl. For the past couple of years, Geoff Johns has been developing a Green Lantern movie project. As of now, it is unclear if the new HBO Max series will be separate from Geoff’s project, or if the movie project has evolved into a streaming series.

Geoff has anchored the most acclaimed stories of the Green Lantern comics’ history. His work is regarded as the best and most definitive work on the characters.       - IANS