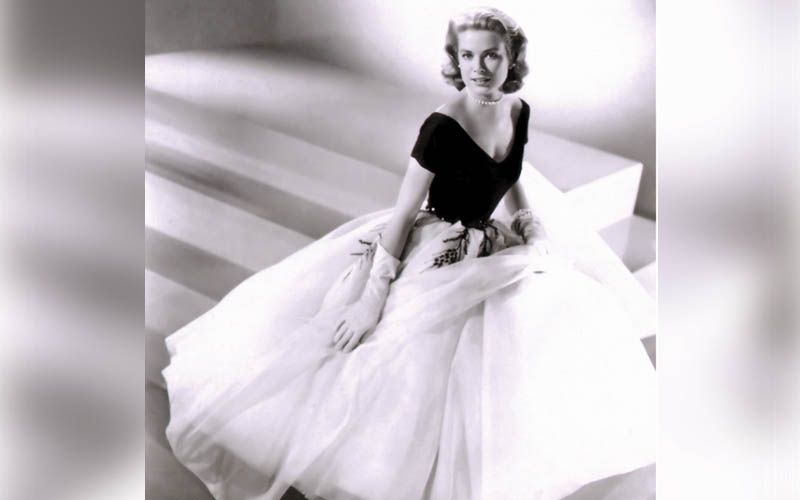 Born in 1929, Grace Kelly was a successful American film actress who became Princess of Monaco after her marriage to the Prince Rainier III, in April 1956. She had a tremendous impact on the American fashion world during and after her career in the movies. She was one of the first actresses to cultivate her own signature style — simple, elegant, and refined. “She determined what suited her and stuck with that style,” explains Kristina Haugland, author of Grace Kelly Style.

How she dressed came to be recognised as the ‘uncluttered line’, and famously so. It didn’t matter that she was a royal princess with access to the likes of Dior and Gucci, as Grace Kelly repeated her favourite clothes over the years, including the gowns she wore at the Oscars. Kelly was featured in the International Best Dressed List Hall of Fame in 1960, after which the actress’ life and clothing have been showcased to the world through numerous exhibitions. Even after her death, her legacy lived on as an inspiration to prominent fashion designers and as an icon to young women all over the world. Her style framed the everyday “college-girl” look, put together sophisticatedly.