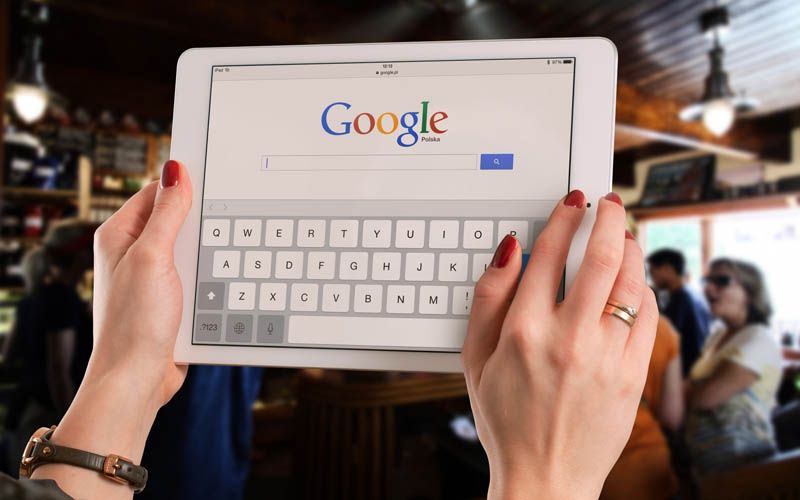 In a bid to ramp up its online shopping business to compete with Amazon, Google is testing shopping links under YouTube videos.

The test feature displays product prices and recommendations under videos playing on the site, making it easier for viewers to buy them on Google.

The test advertisements first popped up under Nike videos and clicking on them redirected users to the Google Express marketplace to complete the purchase, The Information recently reported.

The feature seems to be rapidly adding retailers to its Google Express marketplace, which, the search engine giant plans to rebrand as Google Shopping, according to two sources familiar with the business.

The search engine giant began testing the feature ahead of its Google Marketing Live event which is scheduled to be held on May 14 where the company is expected to announce over 10 new digital marketing products.

Amazon's growing advertisement business could have prompted Google to start focusing on other revenue streams since ads are a key source of its income, the report added. 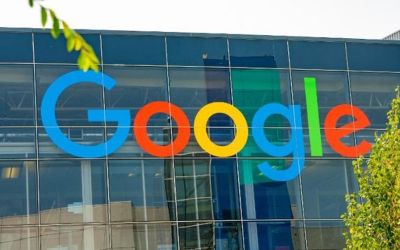 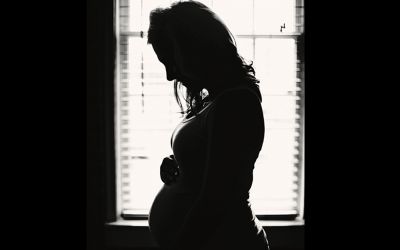 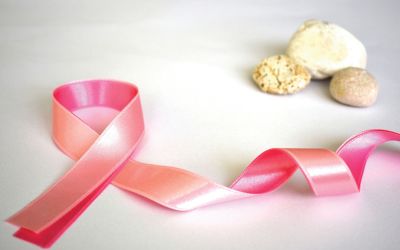 SMALL DELAYS IN CANCER TREATMENT CAN UP DEATH RISK BY 10%: STUDY