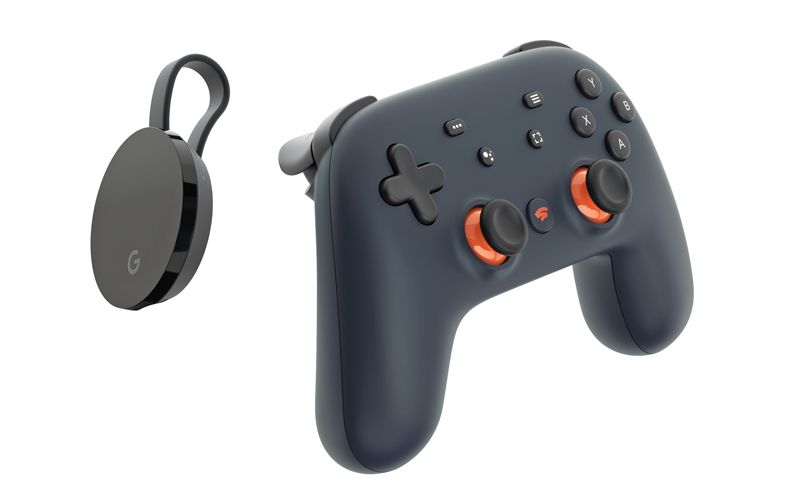 Google recently revealed that it will add more than 120 new games to its subscription-based gaming service – Stadia this year. More than 10 games will come into existence in the first half of 2020 alone that will only be available on Stadia when they launch it!

In a recent interview, the company said – “Looking at our upcoming lineup, we are tracking more than 120 games coming to Stadia in 2020, and are targeting more than ten games in the first half of this year alone that will be only available on Stadia when they launch. We are working with our partners to share more on those games soon. Gamers can expect more features coming to Stadia in Q1 and beyond. A key benefit of our platform is that we can add these features without any updates or downloads, and we are starting to roll out the following over the next three months: support for 4k gaming on the Web, add further Assistant functionality when playing on the Web, support additional Android phones, wireless gameplay on the Web through the Stadia controller.”

In the next three-four months, Google plans on releasing the support of 4k-web gaming, with improved assistant functionality, additional Android phone support, and wireless web gameplay, via the Stadia controller. Google recently released its first batch of games that it promised for 2019, including Borderlands 3 and Dragon Ball Xenoverse 2. Ghost Recon Breakpoint will be coming soon. Google has also confirmed four games in 2020 – Cyberpunk 2077, Doom Eternal, Gods and Monsters, and Watch Dogs: Legion. However, none of these have a confirmed release date for Stadia.           - IANS