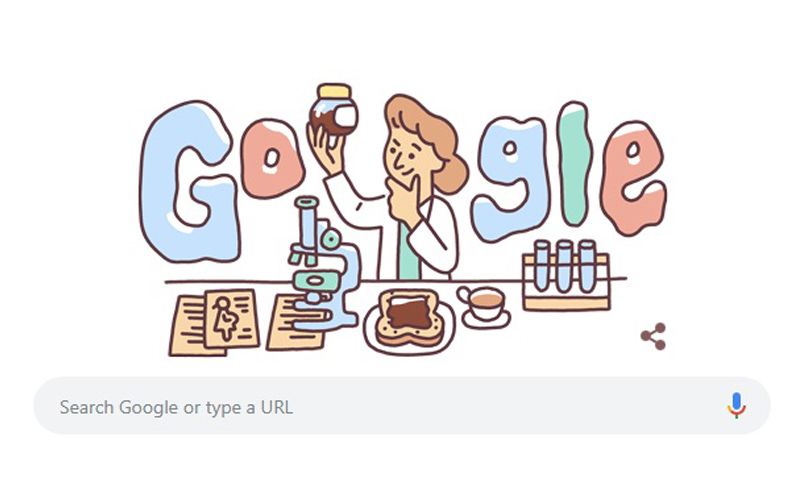 On the special occasion of the 131st birth anniversary of renowned haematologist, Lucy Wills, google dedicated a special doodle.

Lucy gained a worldwide recognition after she had conducted several studies on macrocytic anaemia of pregnancy in the late 1920s and early 1930s. After a thorough research, she had discovered a nutritional substance in yeast, which aids in preventing and curing macrocytic anaemia. This substance has been identified as folate, a form of folic acid. This folic acid is a form of Vitamin B, which is present in fruits and dark green vegetables.

Lucy Wills invention has bought some significant changes especially in prevention of prenatal care for women.

Coming to lucy's career, in the year 1915, she joined London School of Medicine for Women and got qualified as a legal medical practitioner in the year 1920.

Despite graduating with a medical degree, lucy chose to focus on research rather than practicing medicine. Her research led to the discovery of a correlation between dietary habits and the possibility of being affected by anemia during pregnancy.