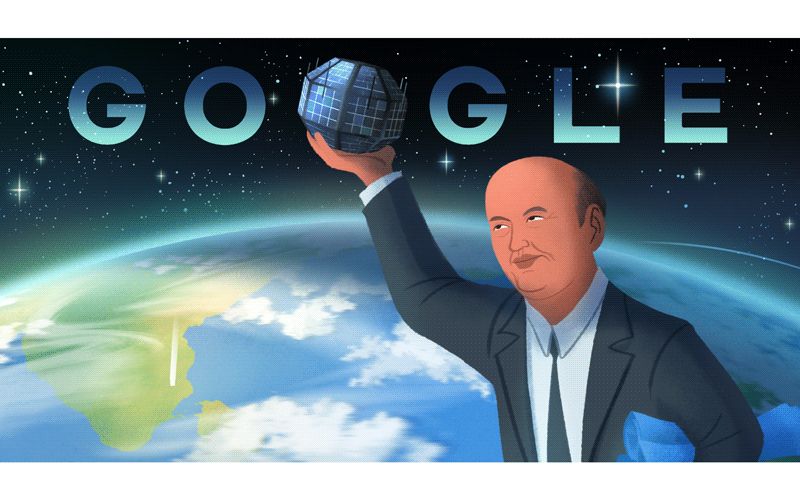 Every now and then, Google launches a Google Doodle—a special, temporary change in the logo of it’s homepage, in order to celebrate holidays, achievements and important individuals. And today Google commemorates Prof. Udupi Ramachandra Rao on his 89th birthday. A renowned Indian scientist and professor who is fondly known as India’s Satellite Man, he passed away in 2017 but is remembered till date for his achievements.

Rao was a space scientist and the chairman of the Indian Space Research Organisation (ISRO) and he administered the launch of the country’s first every satellite, ‘Aryabhata’, in 1975. This satellite changed much of rural india by enhancing communication and meterological services. This is where he got his nickname—India’s Satellite Man—from.

Hailing from a small village in Karnataka, Rao was born in 1932 on this day and he began his career as a cosmic-ray physicist. After graduating, he moved to the US where he worked as a professor and steered experiments of NASA’s Pioneer and Explorer space probes. After the launch of Aryabhata, he continued to boost India’s space program to greaterheights and went on to develop rocket technology such as the Polar Satellite Launch Vehicle that has launched over 250 satellites. He also launched the ‘Mangalyaan’, the nation’s first interplanetary mission that orbits Mars today.

Google announced today’s doodle on Twitter and in its description, wrote, “Your stellar technoligical advancements continue to be felt across the galaxy.”The doodle is a sketch of Rao launching a satellite into space, with the Earth in the backgroud. 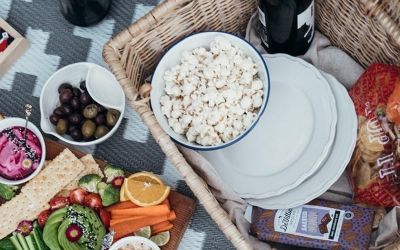 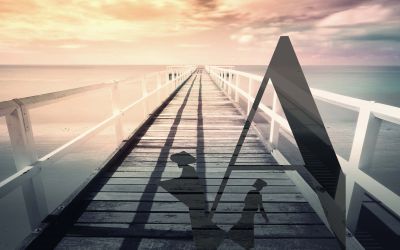 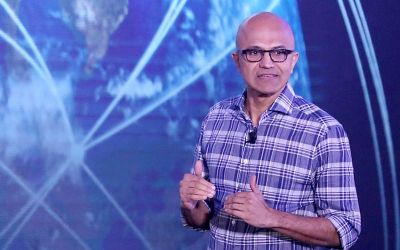