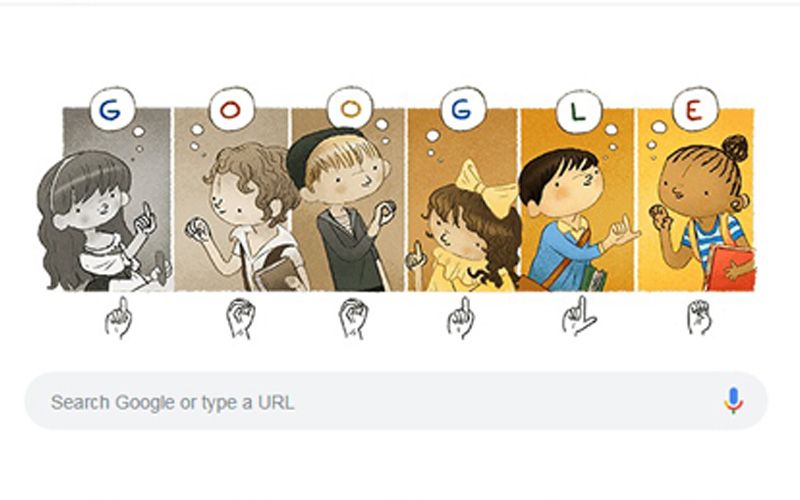 Google dedicated a special doodle to celebrate the 306th birth anniversary of the man who had invented a system that teaches sign language to deaf people, Charles-Michel de l'Épée.
Charles-Michel de l'Épée also known as the 'Father of the Deaf' was a philanthropic educator during the 18th century in France. He was born to a well to do family in Versailles. After he was denied a licence to work as a lawyer, he decided to dedicate his life towards charitable services.

One fine day as he was walking through the slums of Paris, he had encountered two young deaf women who were communicating in sign language, it was then that he had to decided to work towards the education of the deaf. In the year 1760, he has established a school. He soon began to invent a medium of instruction of the French language for the deaf. His school had become world's first free educational institution for the deaf. His school is still open today and it is known as the Institut National de Jeunes Sourds de Paris. 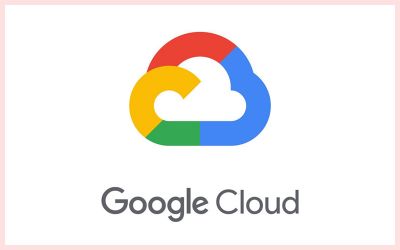 Google Cloud partners in India to grow much faster by 2025: IDC