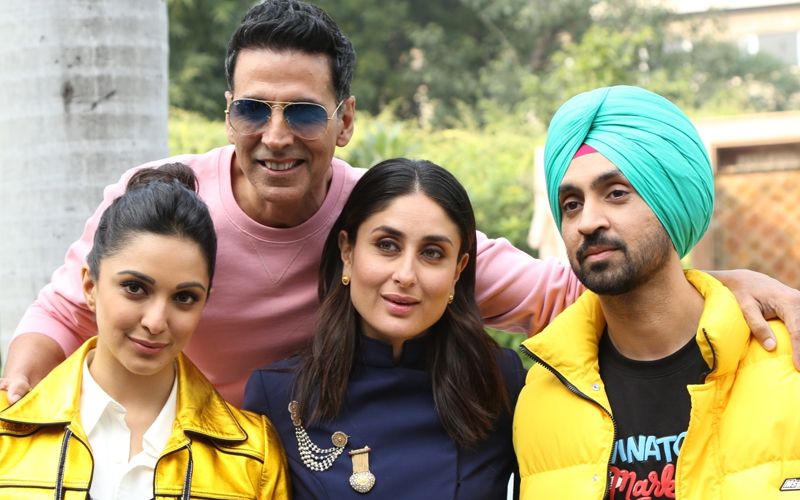 A good comedy does more than make you smile. It keeps you hooked till the very end, even though you may know what's coming. The good news about Akshay Kumar's latest release is it fulfils that above precondition. It's cheesy and predictable, but "Good Newwz" balances its drama with plenty of laugh-out-loud moments to keep a constant stream of humor coming in, and never straying from its core plot. If the entire plot had practically become obvious from the trailer, the film still manages to keep you engaged till the very last frame through a near-runtime of two hours and 15 minutes.

The key, one reckons, lies in smart writing. A mainstream comedy, more than the story it narrates, is about how it narrates that story. In the case of "Good Newwz", the content is unusual by Bollywood standards. Credibly, debutant director Raj Mehta and co-writer Jyoti Kapoor have set up a taut narrative that, despite aiming to score as a light watch, is never flippant. The film is assured, albeit simplistic, and despite its quota of melodrama in the second half, never loses its brisk pace.

Akshay Kumar and Kareena Kapoor are Varun and Deepti Batra, an upscale urban couple who are out to have a baby through IVF. At the clinic, they come across another young couple -- the very desi duo of Honey (Diljit Dosanjh) and Monika (Kiara Advani) -- who are incidentally also Batras.