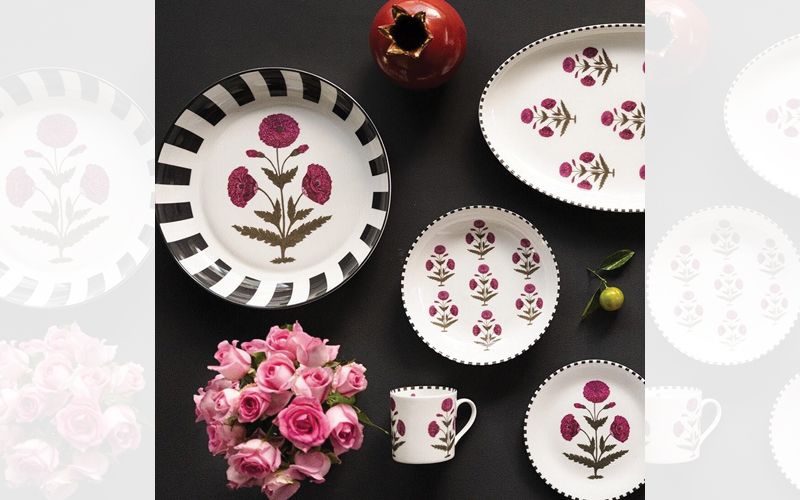 Last month, during the 10th anniversary of the Met’s Islamic Wing, Good Earth collaborated with the museum for a capsule line. The collaboration with the Met came about almost a year ago when designer Madeline Weinrib reached out to Anita Lal, founder of Good Earth, to be a part of the Heirloom Project of the Museum, which celebrates the artisanal heritage of Islamic Culture and how it is kept alive around the world through design and craft. Good Earth, for this collaboration created a beautiful Mughal butah motif based on the poppy print fragment that is displayed at the Met. They interpreted the same on interior products under Madeline’s supervision. The poppy butah is now seen on dinnerware, table linen and cushions, made by hand block artisans in Jaipur. 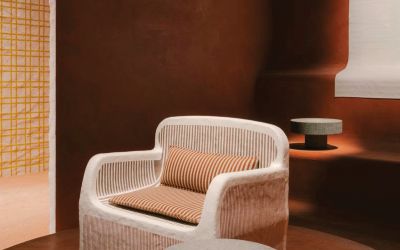 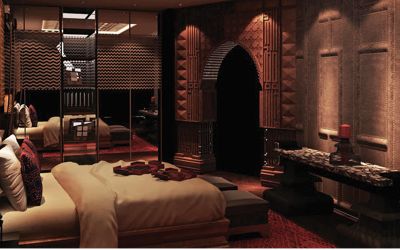 The World of Valaya - Two storey studio at JW Mariott 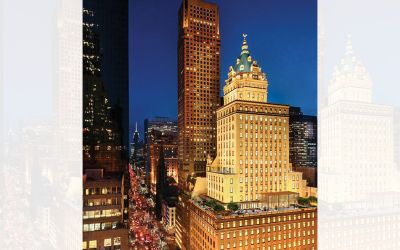 Be a Aman Junkie in Manhattan 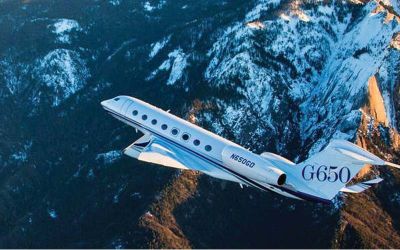 The Most Impressive Single-Engine Airplane