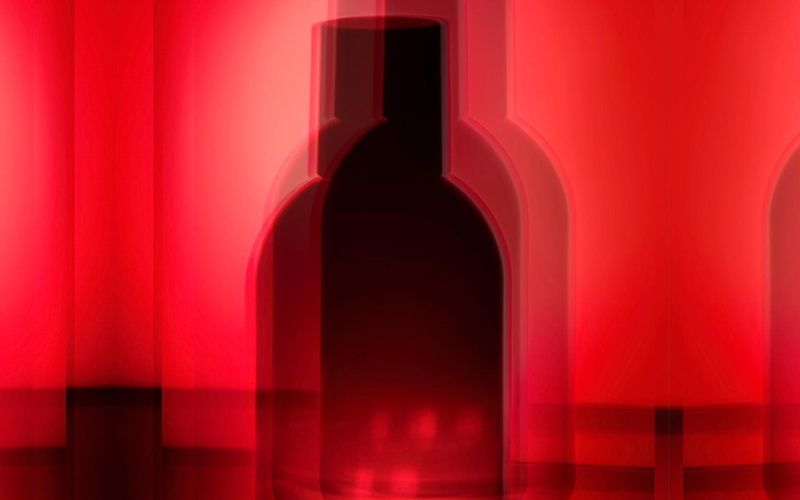 Beauty brand Glossier, which was established by Emily Weiss in U.K has recently expanded into skin care products and will be launching its debut fragrance Glossier You.

In an interview with Vogue, Emily Weiss talked about the new fragrance, she said, “A subtle take on musk and iris that launches at the end of next month—stays true to the brand's ethos of individualism”, further she added “I want it to smell like your boyfriend's neck after he has been wearing cologne for eight hours”.

Glossier took to Instagram to make the announcement by giving a glimpse of the product with a caption, “We're proud to announce that our debut fragrance, Glossier You, launches soon. Every order through Glossier.com will receive a sample beginning TODAY”. 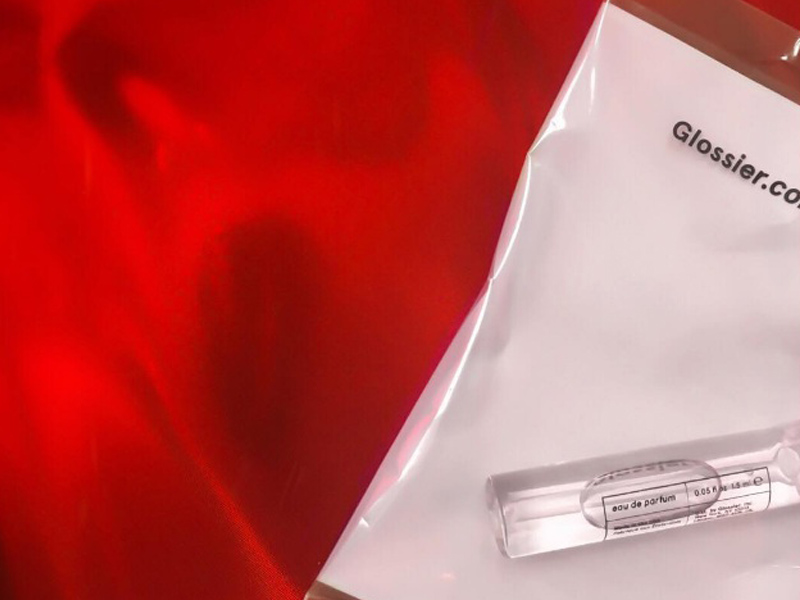 Some of the popular products from the beauty brand are Balm Dotcom, which is a skin moisturizer made with castor oil and beeswax; Boy Brow, is an all-in-one wand for the eyebrows; flavoured Balm Dotcom, which comes in four tasty flavours cherry, coconut, mint, and rose; Generation G, a customized lipstick. The brand also sells detoxifying face mask such as Mega Greens Galaxy Pack and Moisturizing Moon Mask. 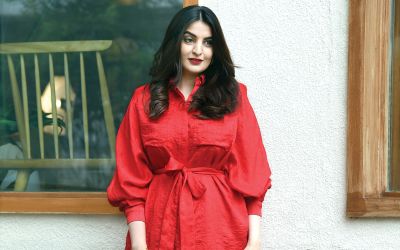 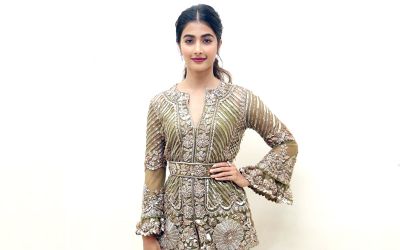 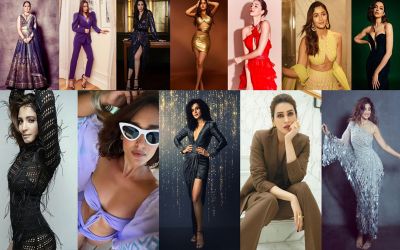