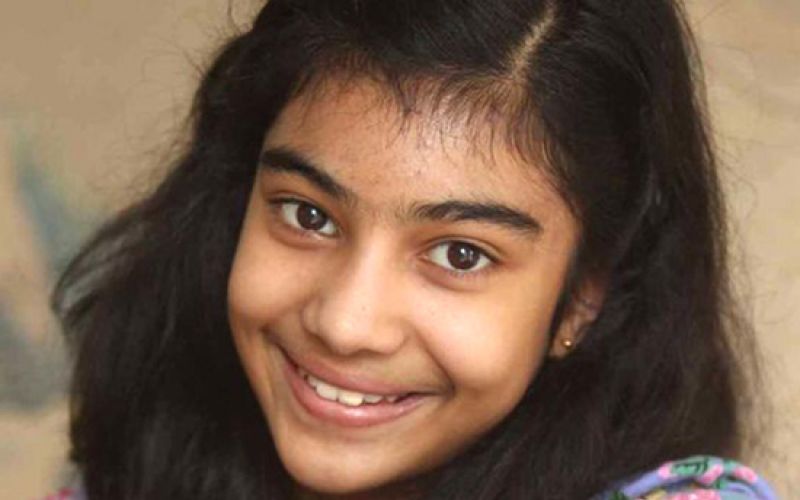 A 12-year-old girl has joined the ranks of Mensa after attaining a higher IQ score than those attributed to Albert Einstein and Professor Stephen Hawking.

Lydia Sebastian scored a maximum 162 and sailed straight through after she took the test during the summer holidays.  She sat the 150-minute exam - which tests language and logic - at London's Birkbeck Hall and had minutes to spare after finishing.

Lydia, from Langham in Essex, told ‘The Guardian’“At first, I was really nervous but once I started, it was much easier than I expected it to be and then I relaxed.”

“I gave it my best shot really,” Lydia said, who is to start her second year at Colchester County high school for girls.

She said the paper challenged her language skills, including analogies and definitions, and her sense of logic.
Hailing from the south Indian state of Kerala and settled in Langham, Essex in the United Kingdom, Lydia's parents are astonished with the achievement of their daughter after the result was published on Friday, 28 August.

Her father, Arun Sebastian, a radiologist at Colchester general hospital, said his daughter “had looked at the websites for the IQ tests herself and had shown an interest in them and talked to my wife about them, so she said: ‘Why don’t you go ahead with them?’

“She was talking about it for over a year. When I heard she had the maximum possible mark, I was overwhelmed, and so was my wife.” 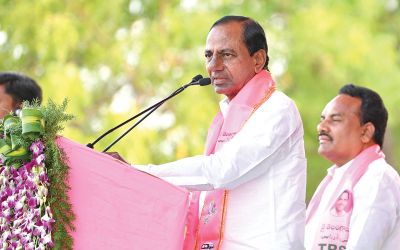 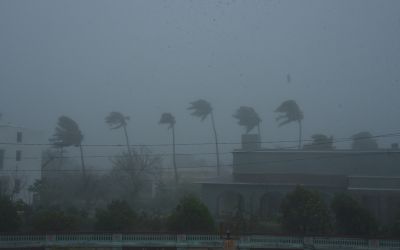 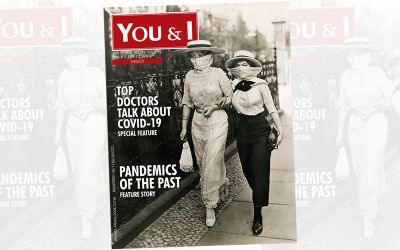