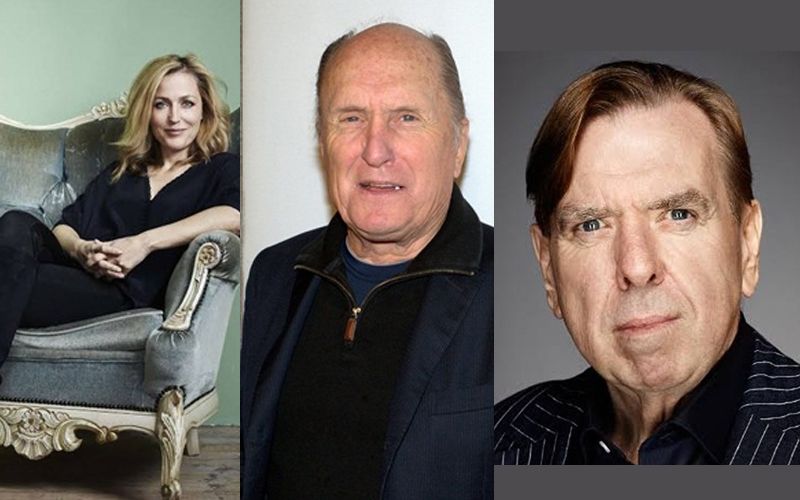 The Scott Cooper directorial 'The Pale Blue Eye' has made more additions to its starcast in the form of actress Gillian Anderson, Robert Duvall of 'The Godfather' fame and Timothy Spall of 'The King's Speech' fame.

The film, based on Louis Bayard's Gothic thriller novel of the same name, has been adapted for screen by Scott and it revolves around a series of murders in the US Military Academy at West Point in 1830 and showcases a young recruit, who later came to be known as Edgar Allan Poe, as reported by The Hollywood Reporter.

While Melling will essay the role of Edgar Allan Poe, Bale will portray the detective tasked with investigating the murders in the film which will mark his third collaboration with Scott Cooper after critically acclaimed 'Hostiles' and 'Out of the Furnace'.

Also Read: Trailer Watch: “The Spy Who Dumped Me”