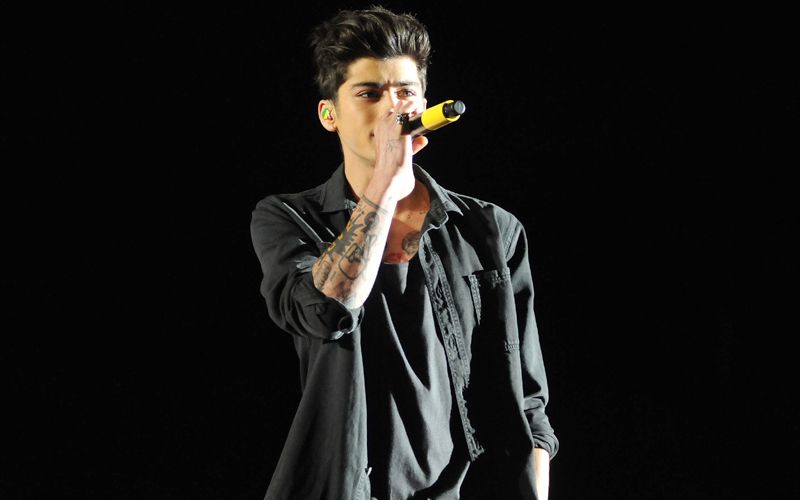 Model Gigi Hadid and singer Zayn Malik looked loved up while celebrating the latter's birthday. They last went their separate ways in November 2018. Now Gigi and Zayn seem overjoyed to be back together again. The couple were seen on Saturday night in New York as they went out to celebrate Zayn's birthday at a Mediterranean-Italian spot with Gigi's sister Bella Hadid, their mother Yolanda Hadid and singer Dua Lipa.

Gigi and Zayn were first linked in November 2015 when they were seen holding hands. Back then, the pop star had ended a relationship with Perrie Edwards, while Gigi had split from Joe Jonas. The couple confirmed their first break-up in March 2018, but they were back together again by the following month.

By November they seemed to have moved apart, though it wasn't until January 2019 that they confirmed their break-up again. Despite not being together, the two remained friends throughout last year. By December, the reunion rumors began to pick up steam when Gigi shared a photo of a meal she was cooking based on a recipe from Zayn's mother, whom she also tagged in the post.