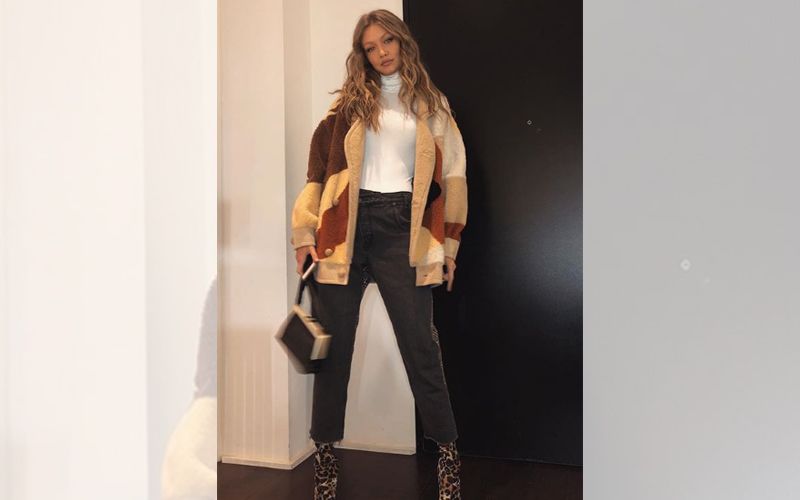 Supermodel Gigi Hadid recently opened up about being pigeonholed thanks to her parent’s success, which led to her being told she is undeserving of her great career in the fashion industry. She addressed the media during Reebok’s #BeMoreHuman campaign launch, where she said, "People think that I don't deserve to be where I am because I come from a successful family, but my parents were f***ing hardworking.

"My Dad was a refugee, my Mum was on a farm, went to New York, sending money to her family - they worked their a**es off and they gave me a life because of their hard work, and I work hard to honour that."
She further added that she received a lot of criticism after she posed for the cover of a magazine, and also talked about her musician boyfriend Zayn Malik having faced similar criticism, which the lovebirds have bonded over. Gigi’s sister Bella Hadid is also a very well-known model.