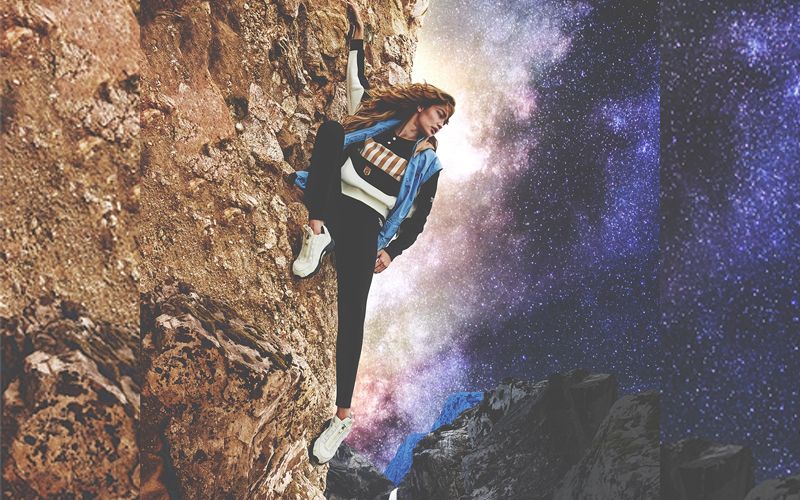 Sportswear brand Reebok and American supermodel Gigi Hadid have unveiled the second chapter in their design partnership with their new collection, which is available now.

The collection is available for purchase at select Reebok stores and online, beginning October 24. Rebook and Gigi's first collection, debuted in November 2018, has been a hit among fitness lovers.