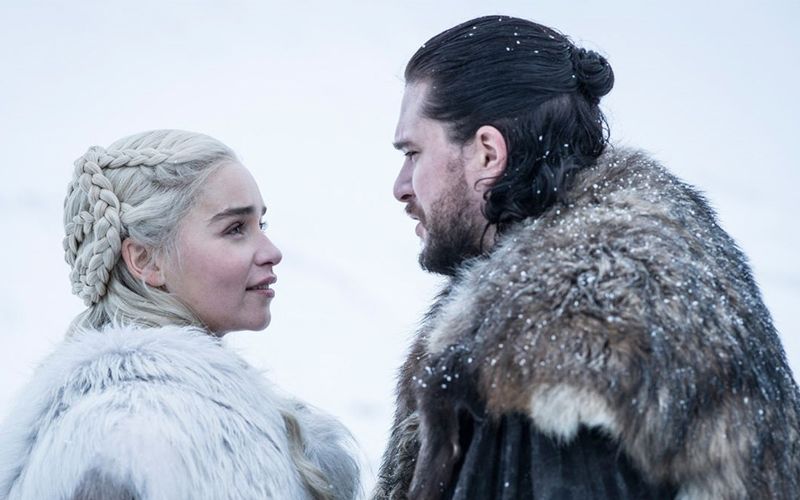 Author George RR Martin of the ‘Song Of Ice and Fire’ series on which the Game of Thrones is based on is reportedly unhappy with the final season of the show. The eighth season which marks the end of the greatest show on television met with harsh criticism from fans and reviewers saying that the story was rushed. Martin who intends to write two more novels in the series said, “The series has been... not completely faithful. Otherwise, it would have to run another five seasons.” He continued, “You know, it’s complex. I’m a little sad, actually. I wish we had a few more seasons.”

The author also confirmed that there were creative conflicts with the writers of the show, David Benioff and DB Weiss. He said, “It can also be... traumatic. Because sometimes their creative vision and your creative vision don’t match, and you get the famous creative differences thing — that leads to a lot of conflict.” He was upset that the studio interfered with the script. Commenting on the issue, he said, of the studio “You get totally extraneous things like the studio or the network weighing in, and they have some particular thing that has nothing to do with story, but relates to ‘Well this character has a very high Q Rating so let’s give him a lot more stuff to do.’”

Several actors including those on the show such as Kit Harrington, Lena Headey and Emilia Clarke also expressed their displeasure. Unfortunately for the makers, the last season has the worst reviews and the lowest-rated episodes in its entire history. A fan petition demanding HBOreshoot the entire season with different writers has hit almost a million pledges. Game of Thrones returns for its series finale on Monday and it will be interesting to see who attains the Iron Throne. But for those of you who are sad about the show ending, you have a reason to smile as a prequel and several spin-offs of the show are in the pipeline.   -Nitasha Silesh