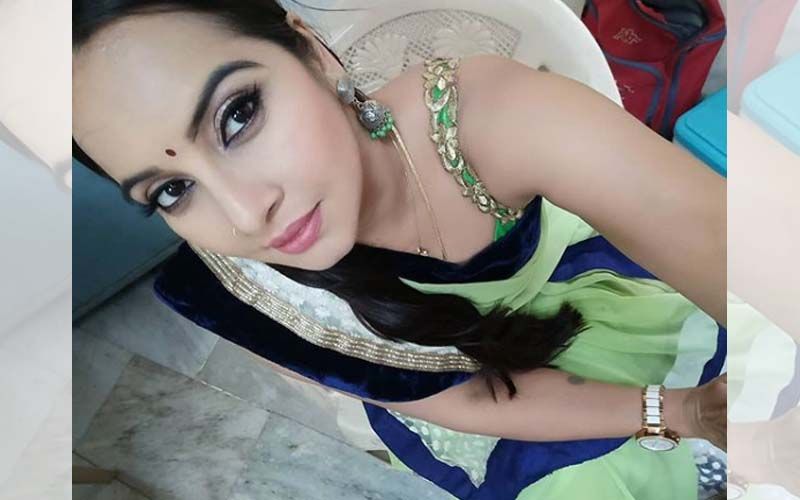 Actress Geetanjali Mishra is always stuck with cameo roles in TV shows, but the actress has revealed that she doesn’t mind.

"I enjoy getting noticed on-screen. Cameos play an important role in the shows. Many important twists and plots revolve around cameo performers. I made my acting debut with 'Sangam' which was a lengthy role, but now I enjoy more of episodic and cameo roles," Geetanjali said in a statement. The actress has starred in episodes from big shoes such as Crime Patrol and Savdhaan India.

"Cameos help me to become a different person again and again, and my fans can see a new me. It feels good to entertain them with a new role and a look everytime," she further added.