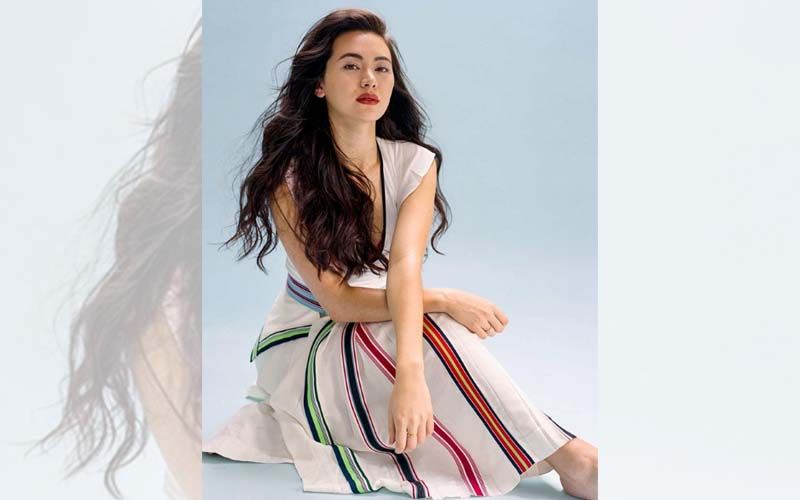 Popular Game of Thrones actress Jessica Henwick has hopped on the Godzilla vs King bandwagon. The actress has joined the cast of the upcoming flick by Adam Wingard.  Henwick is going to star alongside some big names such as Millie Bobby Brown, Rebecca Hall, and Alexander Skarsgard. No character details have been revealed yet. The Godzilla vs King film marks the fourth film in the franchise which features these two famous monsters. The previous films included in Legandary’s ‘MonsterVerse’ are Godzilla which released in 2014, which was followed by Kong: Skull Island which came out back in 2017. The latter grossed over $566 million worldwide!

Henwick, who played the popular character of sand snake Nymeria Sand in Game of Thrones, has also been seen in shows such as Iron Fist, Luke Cage, and The Defenders. The flick is all set to his the theatres in 2020.