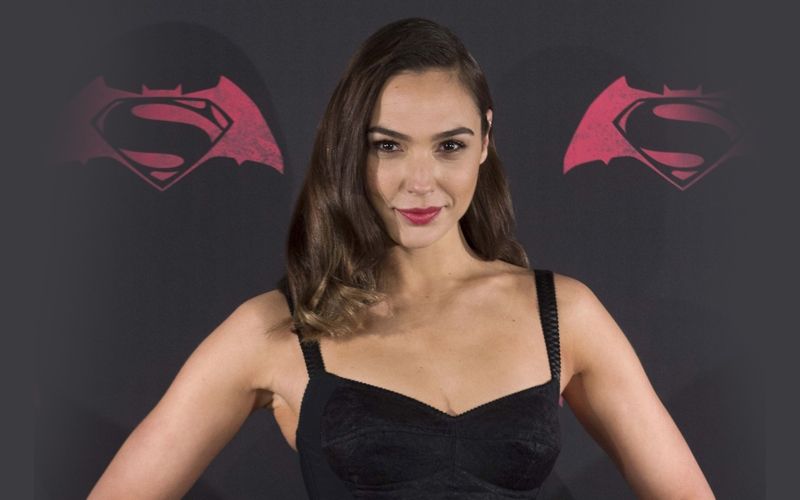 "Wonder Woman" actress Gal Gadot is happy with the success of superhero movie "Shazam!", and says she is super proud of actor Zachary Levi. "Shazam!" follows Billy Batson (Asher Angel), a foster teen who transforms into a fully grown superhero (Levi) when he says the magic word. The Warner Bros Pictures project released in India on April 5.

"Shazaming in the world! Congratulations on opening weekend! This movie is so fun, you all need to see it," Gadot posted on Twitter. "So proud of you Zachary Levi! Welcome to the universe brother! We've been waiting for you," she added.