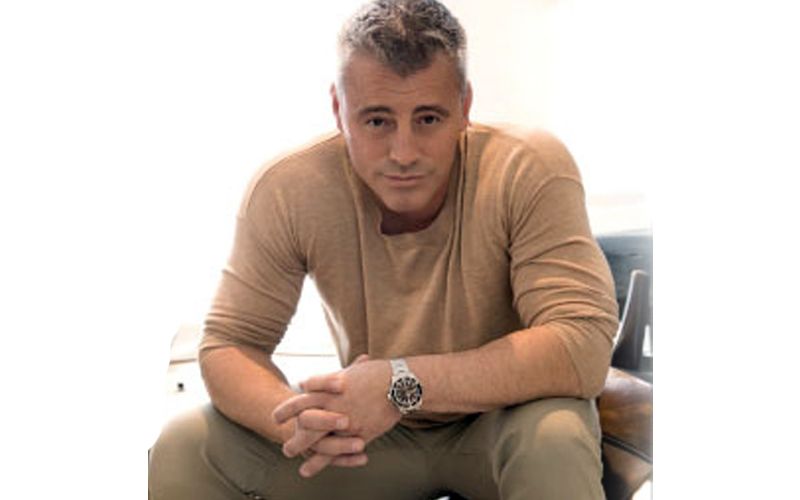 Actor Matt LeBlanc has revealed which "Friends" co-star was not a fan of Marcel the Monkey.

LeBlanc and his "Friends" co-stars Jennifer Aniston, Matthew Perry, Courteney Cox, David Schwimmer and Lisa Kudrow are still friends today, but there's one star of the show that holds a place in the actor's heart: Marcel the Monkey, reports eonline.com.

Fans probably recall Ross adopting a capuchin monkey during season one. While the animal wreaked some entertaining havoc on the characters' lives, behind the scenes, it was a similar story.

As LeBlanc recalled to host Jimmy Kimmel, they were shooting one day on the sound stage when the monkey climbed up the lights to the ceiling and disappeared into the blackness. "It took half an hour," he remembered. "They're waving mealworms."

No matter the mayhem, the actor didn't mind the capuchin, who was actually a female monkey named Katie, according to LeBlanc.

"I liked the monkey," he said on the late-night show. "I like animals. The monkey was really cool." However, not everyone was a fan.

"Schwimmer not so much," the star ironically revealed. "He's the one that had to work with it the most, so he was like, 'Again with the monkey?'"      - IANS