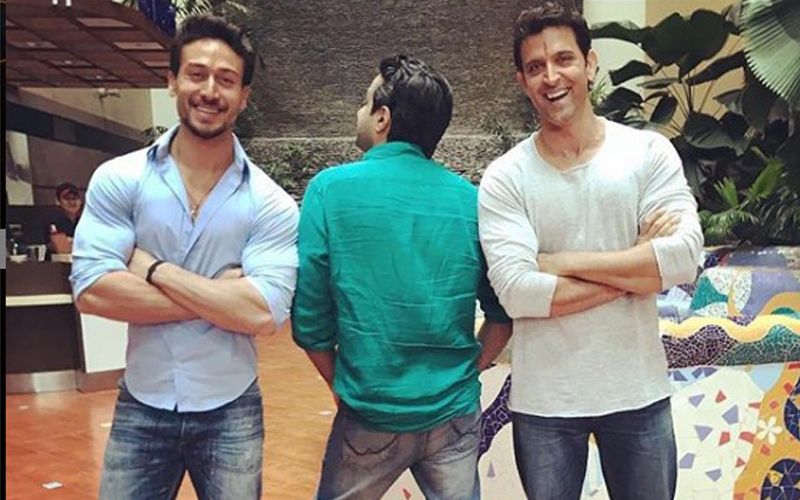 Ever since the news of an upcoming film featuring two brilliant dancers, Tiger Shroff and Hrithik Roshan has been announced, it has become one of the much awaited films. Now, according to a latest news, the makers of this film are planning to make it into a series.

This action film is produced under Yash Raj films and it is directed by Siddharth Anand. There were rumours that this film is titled as fighter but the official confirmation is yet to be out. This film is going to be a big budget project for Yash Raj films. Actress Vaani kapoor will also be seen playing a vital role. Since the script is quite interesting, the team is planning to make it into a series.  Tiger took to his instagram account and shared a picture with Siddharth and Hrithik. He captioned the image, “Welcome to Instagram @s1danand! this ones going to be one to remember guys! Promise #Repost @itssiddharthanand- Looking ahead. Behind no more! And it begins!! #HrithikvsTiger #dyingtoshoot what say @hrithikroshan @tigerjackieshroff @yrf”.

On the work front, Hrithik Roshan will be seen in "Super 30" and "Krrish 4". While Tiger's upcoming movies are "Rambo" and "Baaghi 3".